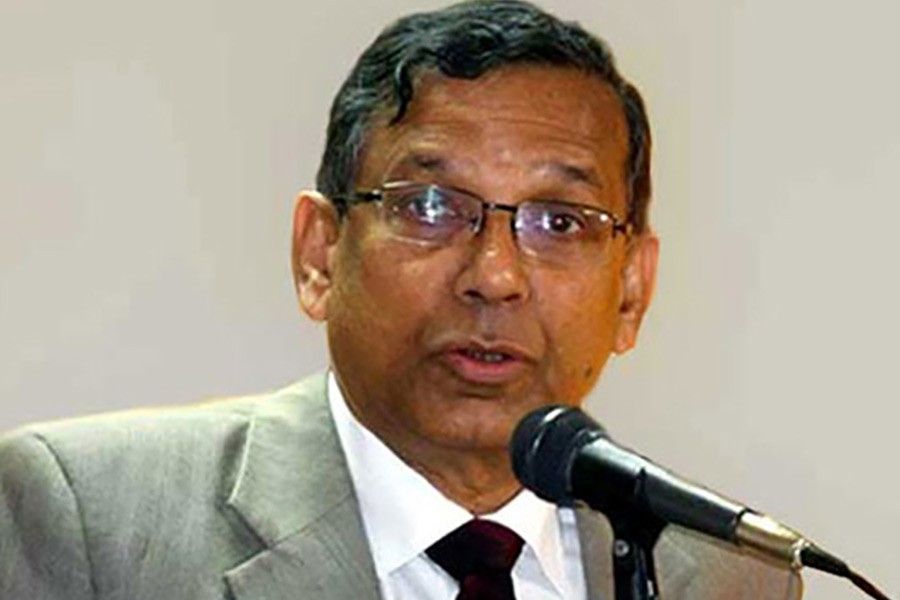 Eight district judges will be appointed soon in eight taxes appellate tribunals across the country.

Law Minister Anisul Huq came up with the statement on Sunday during a meeting with a delegation of Bangladesh Tax Lawyers’ Association at his ministry conference room, reports BSS.

“I would soon discuss the matter with Chief Justice and arrange the appointment of eight district judges in the tribunals,” he said.

The lawyers, at the meeting, said the eight concerned tribunals across the country are being run by only two tax commissioners and requested the minister to appoint a district judge to each of the tribunal.

Legislative and Parliamentary Affairs Division Senior Secretary Mohammad Shahidul Haque and Law and Justice Division Secretary Md Golam Sarwar were present on the occasion, among others.