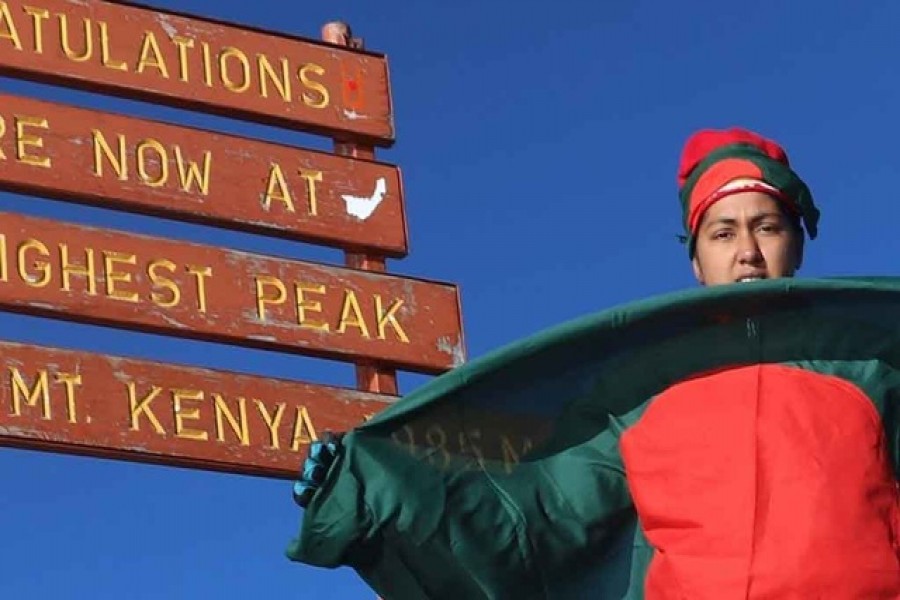 Reshma Nahar Ratna, a teacher who was also a mountaineer, has died after being run over by a microbus while cycling in Dhaka, reports bdnews24.com.

The incident took place on Lake Road behind the Parliament building in Sher-e-Bangla Nagar around 9:00am Friday, according to police.

Reshma, 34, was heading towards Gonobhaban when a black microbus rammed the bicycle from behind, flinging her into the air, said Sher-e-Bangla Nagar Police Inspector Abul Kalam Azad, citing witnesses.

She was subsequently rushed to Suhrawardy Hospital where doctors declared her dead.

Reshma, a resident of the government staff quarters in Mirpur, used to teach in Ayub Ali Government Primary School in Dhanmondi. She was also a mountaineer, her family said.

Police are looking for the driver, who fled the scene after the crash, said Azad.