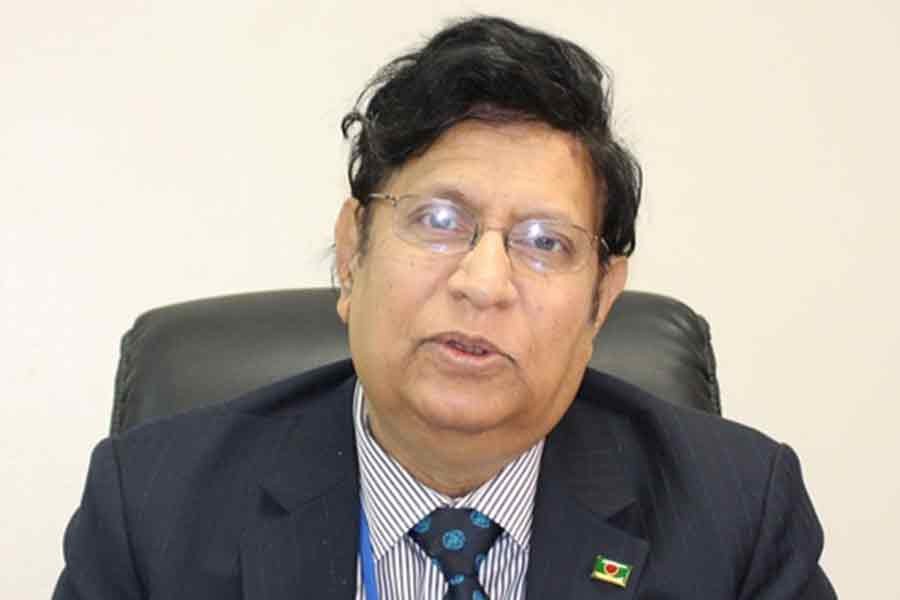 Foreign Minister AK Abdul Momen has explained his “living in heaven” comments that sparked outrage, as Bangladeshis are currently going through hardship due to skyrocketing prices of commodities, mostly fuel oils.

People in Bangladesh are “living a life as if in heaven”, compared to the rest of the world hit by the economic crisis, Momen said at an event in Sylhet on Friday, reports bdnews24.com.

He lauded Bangladesh’s economic resilience and denounced those who drew a parallel with Sri Lanka, a South Asian neighbour roiled by the economic crisis.

As his comments sparked anger on social media, Awami League General Secretary Obaidul Quader warned members of the ruling party against “flaunting” powers, asking them to conduct themselves judiciously amid the ongoing economic crisis.

Local Government Minister Md Tajul Islam also faced criticism recently for his comments that the price surge of essential commodities is a temporary crisis and that people in the country are fine as long as they have food and are clothed.

Momen said at another programme in the city on Saturday that the media “tried to twist” his remarks and “published the opposite” of what he said.

“I said ‘in comparison to other countries’, and you [journalists] wrote everywhere that ‘living in heaven’. It was an attempt to twist. You didn’t say that inflation in Bangladesh is lower than in other countries.”

A reporter then defended the coverage of Momen’s remarks. Nothing other than his comments went on air, the journalist said.

“I said we’re in a better condition than other countries. If you compare our position with theirs, it’ll look like we’re in heaven. But you published the opposite.”