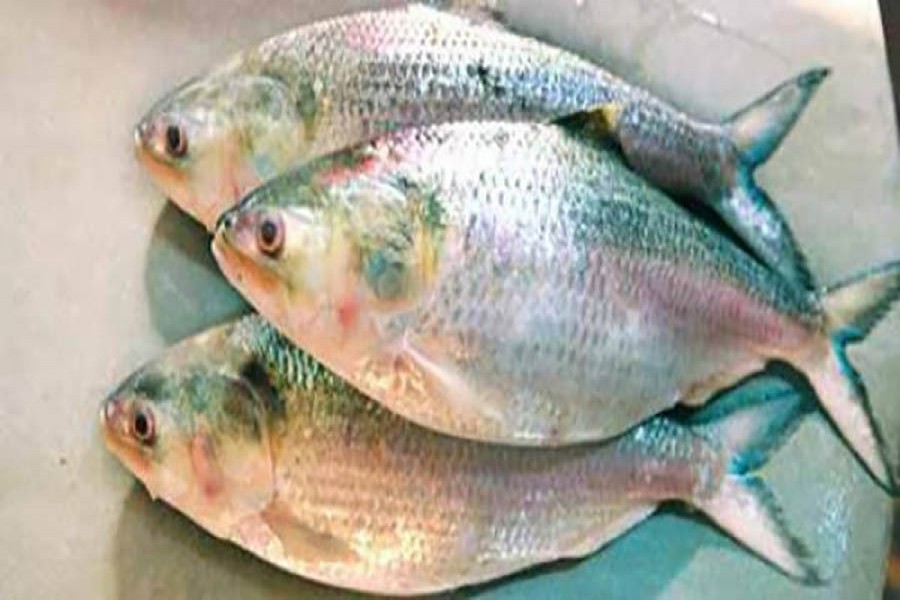 Two separate mobile teams conducted the drives at different points of the rivers and arrested them in the act, said the district fisheries officer Rejaul Karim, reports BSS.

Later, the arrestees were produced before the mobile courts which fined them Tk 48,000, he said.

The teams also seized 3,000 metres of current net from them.

The government has imposed a ban on catching, selling, transportation and hoarding of hilsa from 30 September to 22 October.