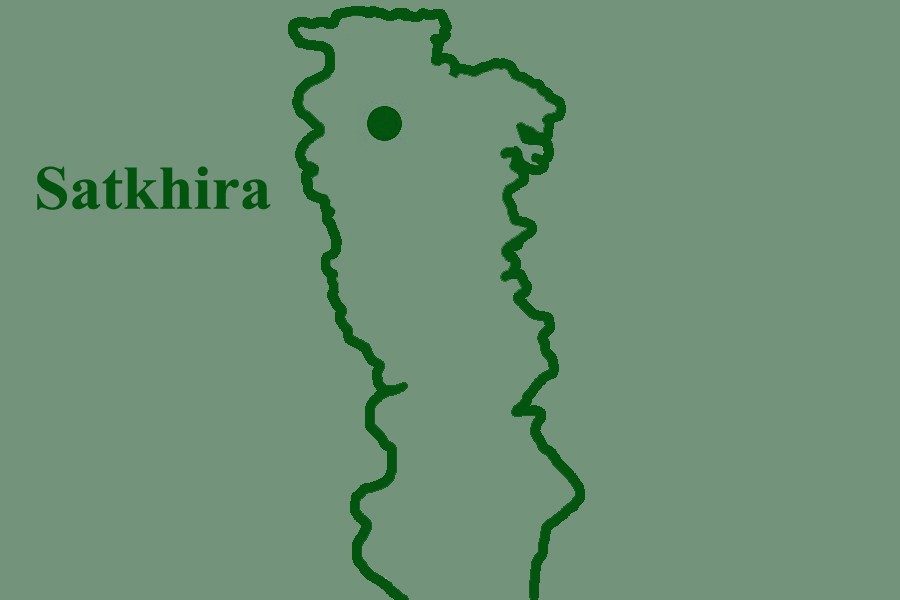 Police on Friday recovered the body of a college student from a paddy field in Shyamnagar upazila in Satkhira district three days after she had gone missing.

The deceased was identified as Mariam Khatun, 21, daughter of Abdul Kader, of Vurulia union in the upazila.

Victim’s father said Mariam remained missing since she went out of home on Tuesday.

He also filed a General Diary with local Police Station in this regard, UNB reported.

A scarf was found tangled around her throat, he said adding that the body was sent to Sadar Hospital for autopsy.