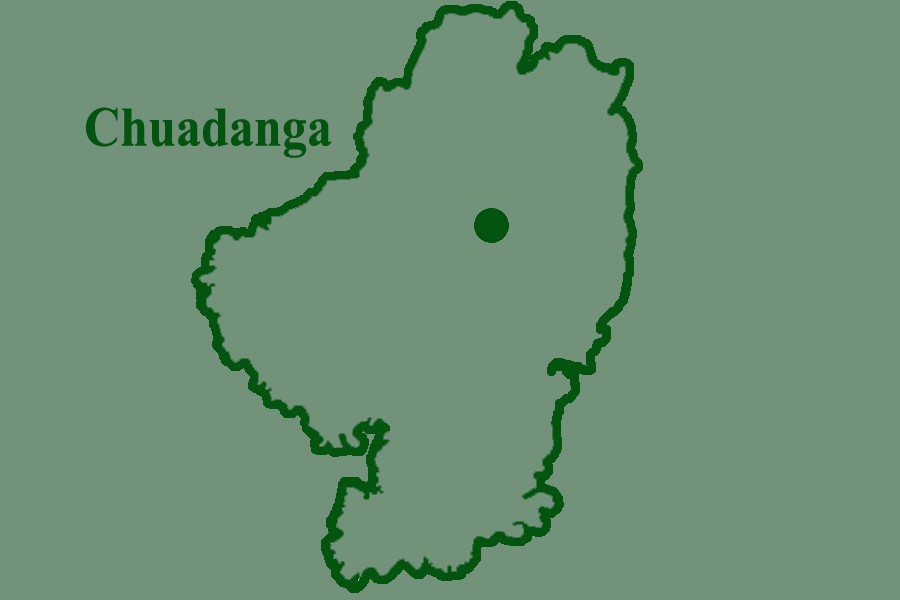 A trader was stabbed to death by some unidentified miscreants in his house in Alamdanga uapzila of Chuadanga district early Saturday.

The deceased was identified as Abdus Sabur, son of late Poran Mondol of Hardi village of the upazila. Sabur was a betel leaf trader and involved in cattle fattening business, reports UNB.

Officer-in-Charge of Alamdanga Police Station Ashaduzzman Munshi said some unidentified miscreants entered Sabur's house at 3:00am while he was asleep and killed him with a sharp weapon.

Locals rushed to the spot hearing his scream and found him lying in a pool of blood.

The body was sent to Chuadanga Sadar Hospital for an autopsy, the OC said adding that the motive behind the murder is still unclear.