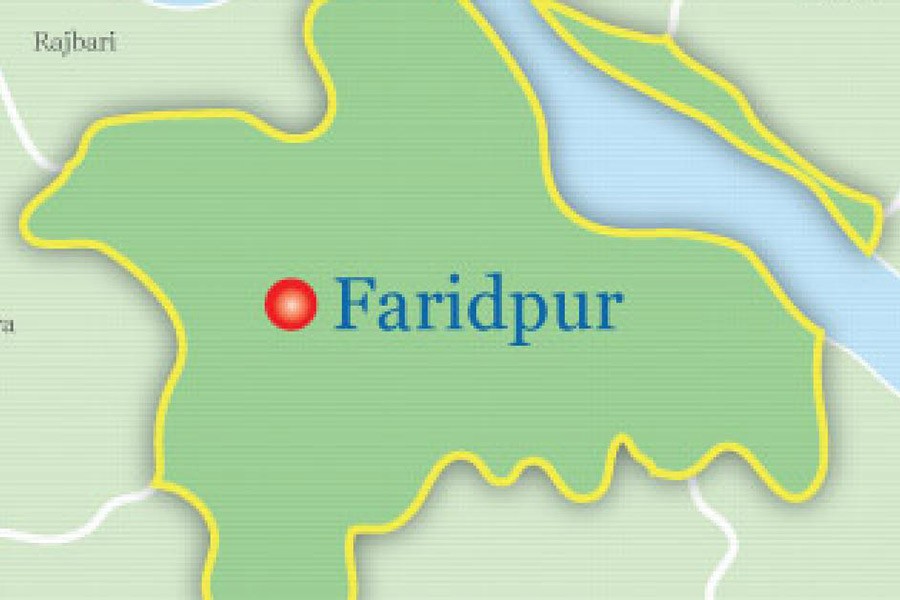 A college student was stabbed to death by miscreants in Faridpur district.

The deceased was identified as Solaiman Miah Shimul, 24, a 3rd year student of English department at Rajendra College, reports UNB.

Miscreants stabbed him at Shobharampur area of Faridpur on Friday evening. He died at Faripur Medical College and Hospital on Saturday morning.

Bipul Chandra Dey, officer-in-charge of Kotwali Police Station, said that a gang of miscreants numbering 10/12 took Shimul to a garden adjacent to Shobharapur Bazar and stabbed him indiscriminately, leaving him critically injured.

Later, he was rushed to the hospital where he succumbed to his injuries early in the morning.