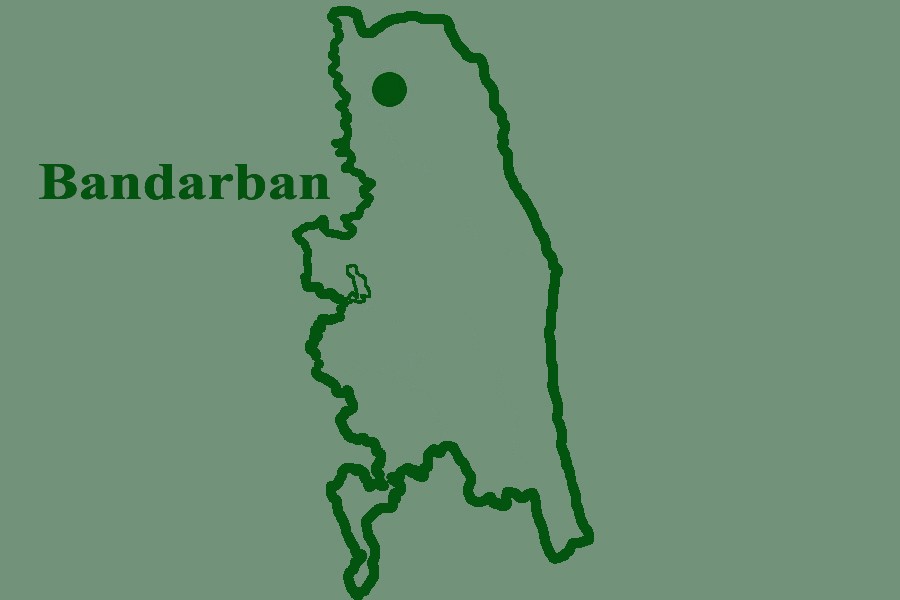 An activist of Parbatya Chattagram Jana Sanghati Samiti (PCJSS) was shot dead by some miscreants at No 3 rubber garden in Kibukchhara of Sadar upazila of Bandarban on Thursday.

The deceased was identified as Joymoni Tongchongya, 52, a resident of the area, reports UNB.

Shahidul Islam, officer-in-charge of Sadar Police Station, said a group of armed miscreants, numbering 5-6, went to the area in search of Ripon Tongchingya, a leader of PCJSS and son of Joymoni, around 7:00 pm.

Failing to find Ripon in the area, the miscreants opened fire on Joymoni, leaving him dead on the spot.

On information, police and army went to the spot and recovered the body.