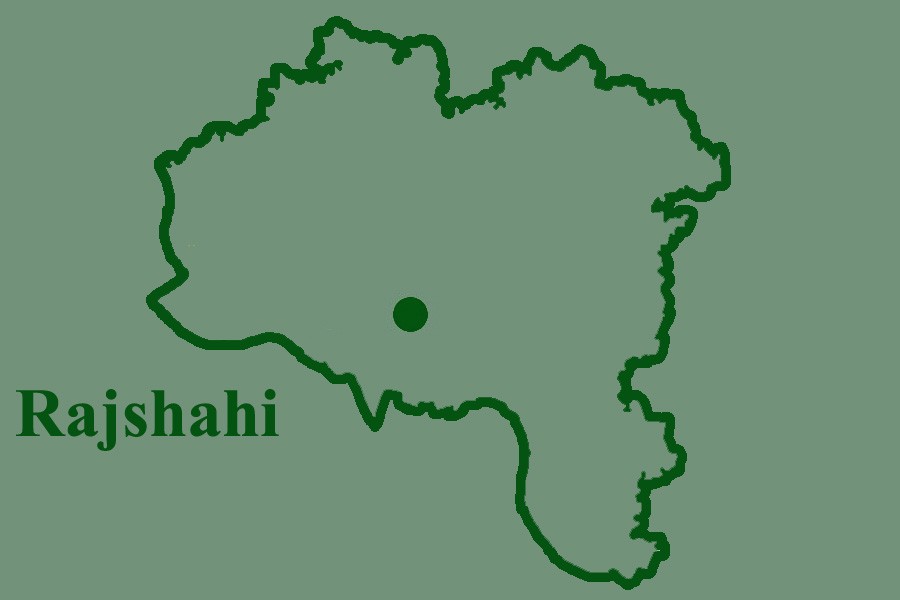 A rice trader was hacked to death by a group of miscreants at Aliganj Uttarpara area in Kashiadanga thana in Rajshahi district on Sunday night.

Ariful Islam Arif, officer-in-charge of Kashiadanga Police Station, said that a gang of miscreants attacked Anarul while he was returning home after Taraweeh prayer and hacked him indiscriminately, leaving him critically injured.

Later, he was taken to Rajshahi Medical College Hospital where doctors declared him dead around 10:00pm.