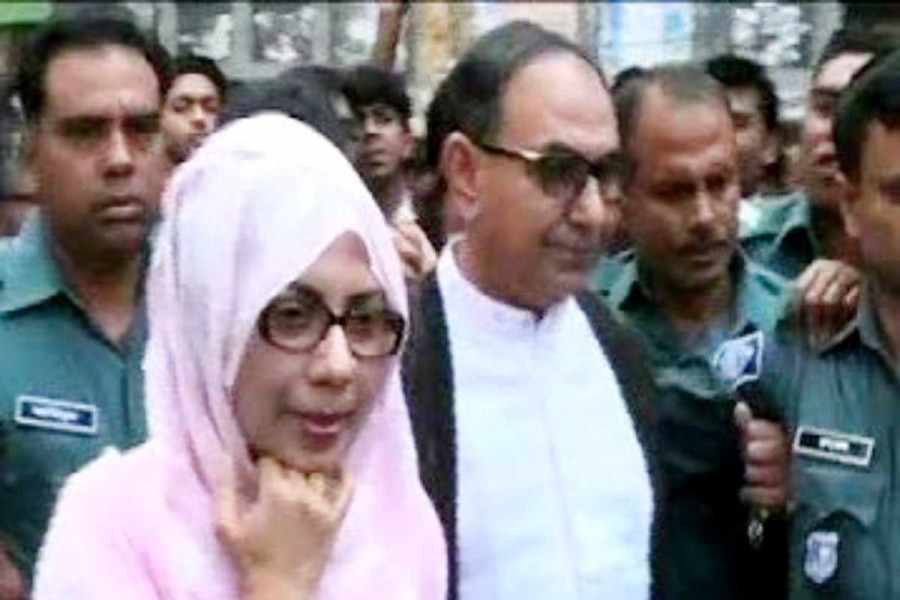 The High Court on Monday granted an eight-week anticipatory bail to BNP Standing Committee Member Mirza Abbas and his wife Afroza Abbas in a corruption case.

The couple has been accused of amassing illegal wealth worth Tk 207.6 million (Tk 20.76 crore).

They appeared before the bench of Justice Obaidul Hassan and Justice SM Kuddus Zaman in morning and sought bail.

Anti-Corruption Commission Assistant Director Mohammad Salauddin filed the case against the BNP leader and his wife on January 7 this year at Shahjahanpur Police Station, reports UNB.