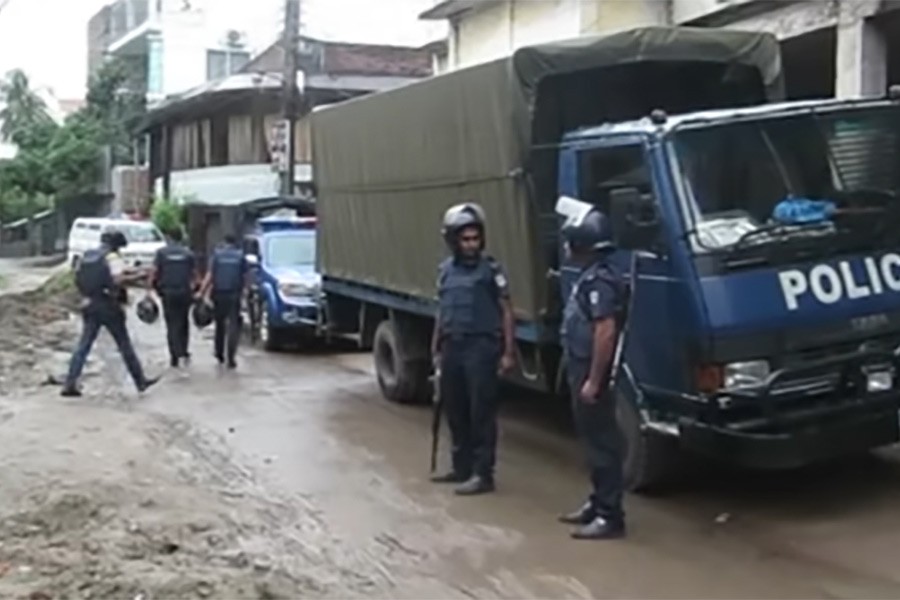 She turned herself in after a 15-hour standoff with police, said Home Minister Asaduzzaman Khan, reports bdnews24.com.

"I was informed that she surrendered to the police with her three children," he told the media in Dhaka on Monday.