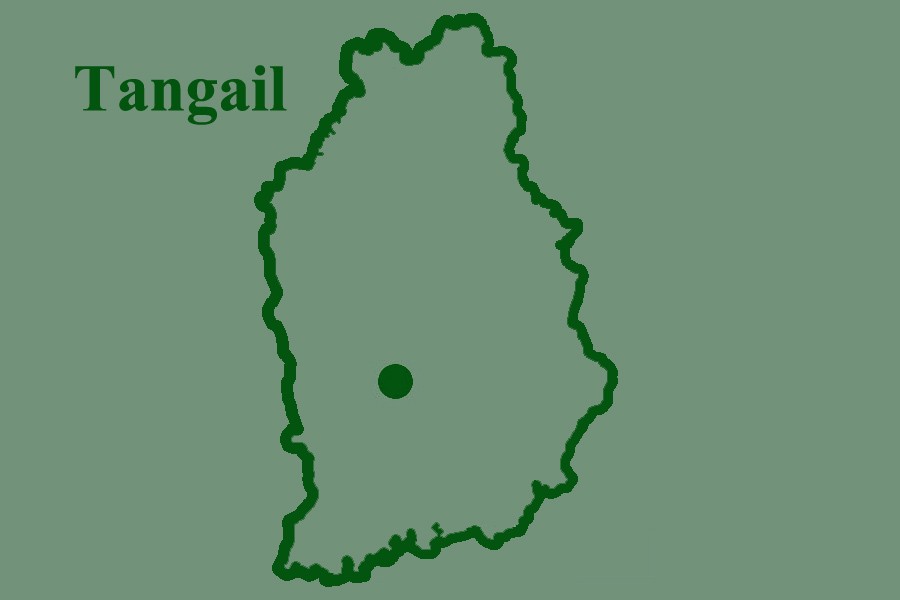 Three people, including two women, were killed and two others injured when a microbus hit a covered van at Golchattar in Bhuapur upazila of Tangail district on Friday morning.

The identities of the deceased could not be known yet, reports a news agency.

Ayubur Rahman, officer-in-charge of Bangabandhu Bridge (East) Police Station, said the accident took place at around 7:30am when the microbus hit a covered van from behind, leaving three passengers of the microbus dead on the spot and two others injured.

The injured were taken to a local hospital.