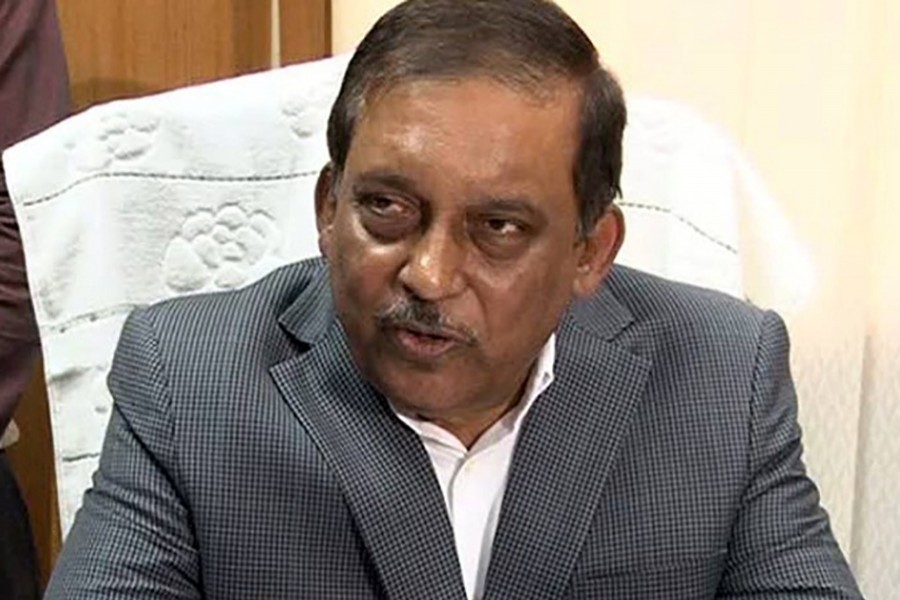 Home Minister Asaduzzaman Khan says medical tests will be conducted on BNP chief Khaleda Zia to determine the condition of her health after her personal doctors expressed their concern that she may have suffered a ‘mild stroke’ while in prison.

The doctors from the prison authority have examined her and did not express the opinion that she had a stroke, he said.

“On the afternoon on Jun 5 she fell to the floor unconscious. She remained unconscious for five to seven minutes. She can’t remember the incident. Her attendants had to get her up,” Prof FM Siddiqui, a doctor of medicine, told the media after the visit.

“We’ve checked and found (symptoms of) a TIA (transient ischemic attack). It appears to us that she suffered a mild form of stroke.”

“And the most dangerous thing is that TIA indicates a significant possibility of a major stroke for the person who suffered it,” Siddiqui said.

Asked about the remarks, Home Minister Asaduzzaman Khan early on Sunday morning said that the doctors assigned to Khaleda by the government had not said anything about a stroke.

“The doctors went to see her and said that she had fainted.”

“We have not confirmed whether it was a stroke. Tests have been recommended. We will understand more about her condition once they are conducted.”

He said that Khaleda Zia’s personal doctors had not confirmed the stroke either.

“Those who visited her quoted Khaleda Zia as saying she had a stroke.”

The BNP chief has been in prison since she was sentenced to five years in jail in the Zia Orphanage Trust graft case.

BNP leaders claim that though Khaleda is in ‘critical’ medical condition, the government is not providing adequate treatment.

The four personal doctors who visited her on Saturday recommended that she be sent to a specialised hospital ‘very soon’ for medical tests to confirm her condition.

According to BNP's Senior Joint Secretary General Ruhul Kabir Rizvi, it is the first time the authorities have allowed personal physicians to visit her after five attempts.

He told the media on Friday night that her relatives described her ‘heart-breaking’ conditions after visiting her in jail.

“They said the leader fell after experiencing vertigo on Jun 5. She has been suffering from fever for three weeks and her temperature is not decreasing,” Rizvi said.

The party has announced protest programmes for Sunday demanding better treatment for her.