Man to walk gallows for war crimes in Rajshahi 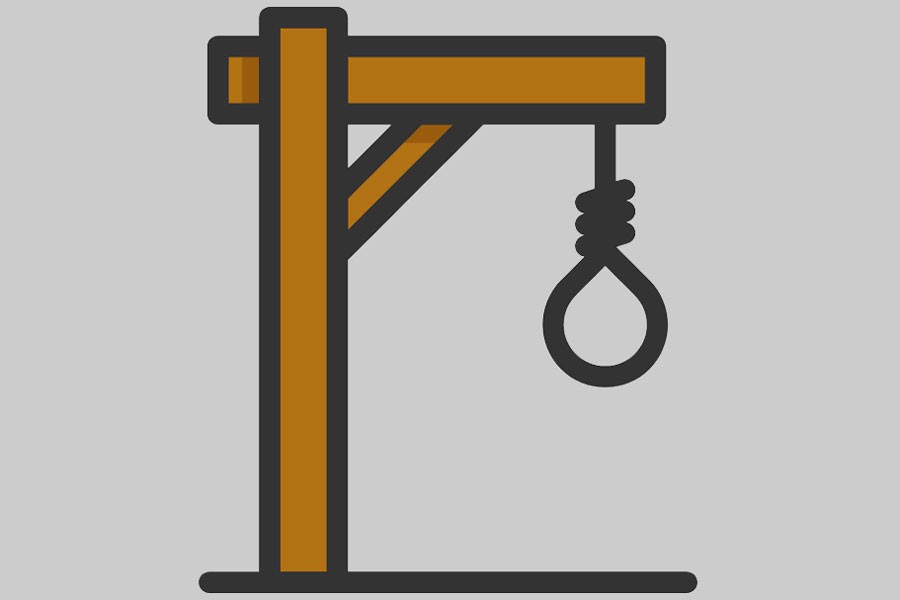 A three-member panel of the International Crimes Tribunal led by Justice Shahinur Islam handed down the verdict on Wednesday.

Tipu Sultan from Rajshahi’s Boalia had been charged with crimes against humanity, including torture, looting and killings during the Liberation War in 1971.

The court, in its 177-page verdict, said the prosecution had proved the allegations brought against Tipu beyond any doubt.

“We are satisfied with the verdict,” said Prosecutor Mokhlesur.

On the other hand, the defendant’s lawyer Tamim expressed disappointment with the decision.

“I hope he challenges this verdict. I believe that he will be acquitted on appeal.”

Under the international crime law, those convicted of war crimes have the opportunity to appeal to the top court within a month of the verdict.

The war crimes tribunal has so far tried 41 cases and convicted 103 people. Of them, 98 people have been convicted while 68 received capital punishment.

Tipu Sultan is known to many as ‘Tipu Razakar’ or a collaborator for his role during the 1971 war. He is the only one living among the group of local collaborators who assisted the genocide at Rajshahi University by the Pakistani occupation force at the beginning of the Liberation War, according to the prosecution.

There has been no information about Tipu Sultan involved in political activities after 1984 but he is locally known as a Jamaat-e-Islami supporter.

Completing his study from the Islamic History and Culture Department in Rajshahi University, he joined the Gopalpur Degree College as an assistant professor in 1984 and retired in 2011.

Tipu Sultan was arrested on Aug 10, 1974 but was released later. He was again arrested on Jan 1, 2017 by the police in a case under the Explosives Act. Later, he was shown arrested in a war crime case.