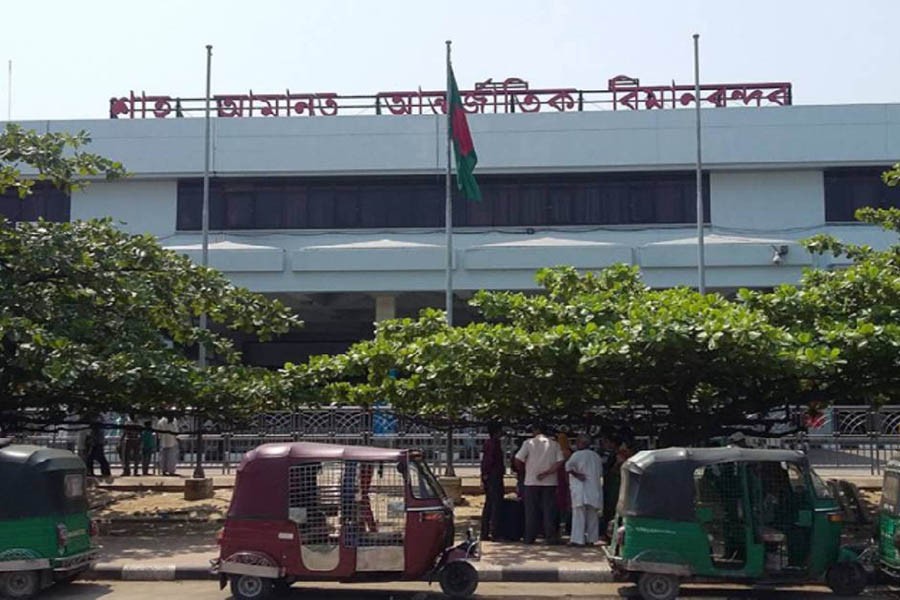 Deputy Commissioner of Chattogram Customs, Niamul Hasan said a flight of Biman Bangladesh Airlines BG-136 from Jeddah landed at the airport in the morning, reports UNB.

During scanning, the customs officials suspected the existence of metal objects in the luggage of a passenger, whose name could not be known immediately, and challenged him.

Later, they seized the gold bars from his luggage.