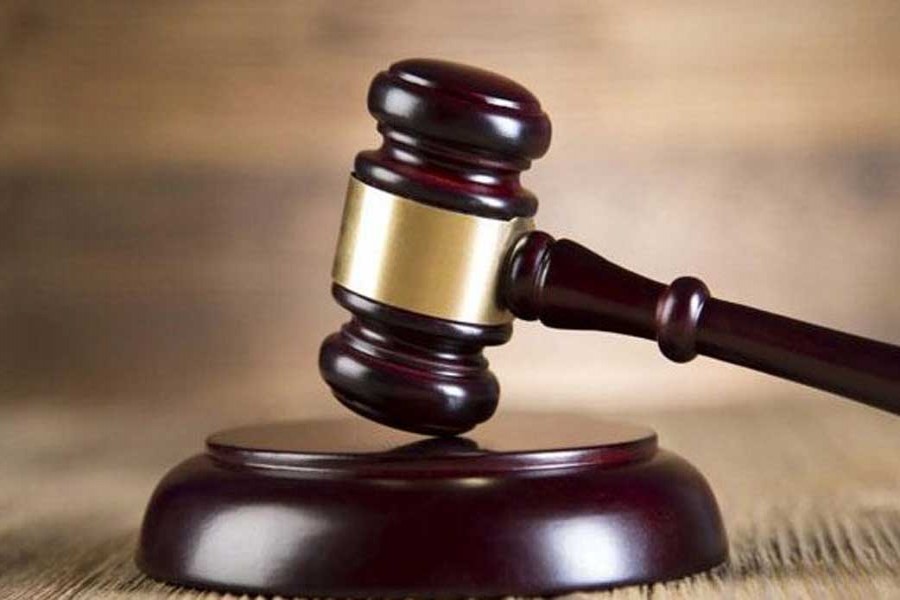 A man was sentenced to life imprisonment on Monday for raping a girl on false promise of marriage in 2004 at Kharkharia under Sadar upazila in Sherpur.

The convict, 36-year-old Milon Mia, son of Lokman Hossain of the same village, has been on the run since the incident.

He was tried and sentenced in absentia by the Women and Children Repression Prevention Tribunal.

Milon was also fined Tk 1,00,000 for bearing the expenses of the victim's child who was born after the rape.

According to case statement, Milon promised to marry the victim and raped her for months until she got pregnant in November 2004. When he learned about the development, he fled the area and has since been absconding.

The victim later filed a case against Milon with the tribunal, reports UNB.