Man gets death over murder in Keraniganj 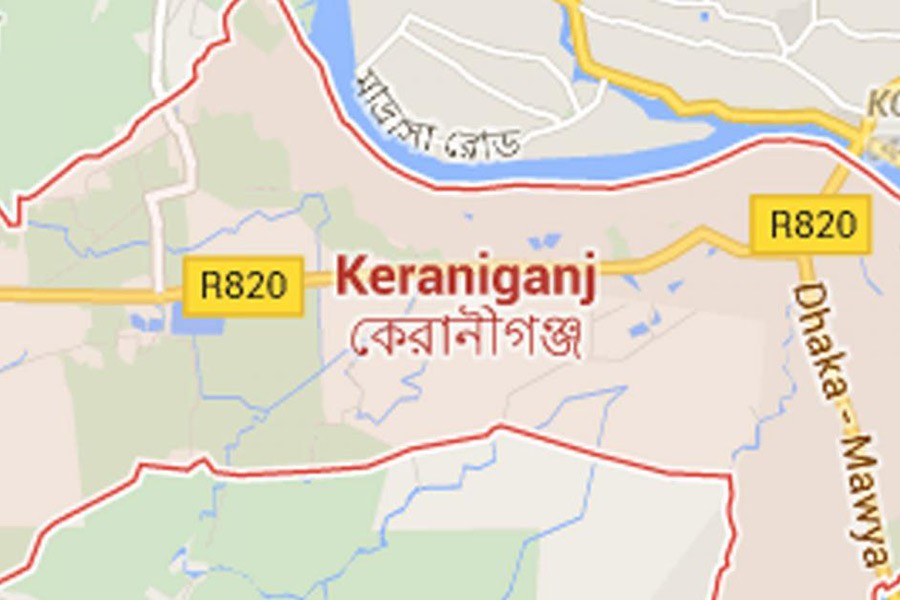 A court in Dhaka sentenced on Monday a man to death and two others to life term imprisonment for killing a businessman in 2012.

The condemned convict is Mohammad Bacchu, 25 while the lifers are Sajal, 27 and Sumon alias Mesi, 28 of Keraniganj. Of them, Sajal and Sumon were tried in absentia as they went into hiding after securing bail from the High Court, reports UNB.

According to the prosecution, the convicts intercepted Nawab Ali, a businessman of Barguna district, when he reached Beribadh Botoli on way to his Gendaria residence in Keraniganj from Sadarghat area of the capital on February 3, 2012.

They tried to loot money and belongings from Nawab. Being resisted, they stabbed the youth indiscriminately, leaving him dead on the spot. A case was field with Keraniganj Model Police Station.

Police arrested Bacchu in this connection and he gave confessional statement before the court under section 164.

After examining the records and witnesses, Dhaka District and Sessions Judge SM Kuddus Zaman handed down the verdict.