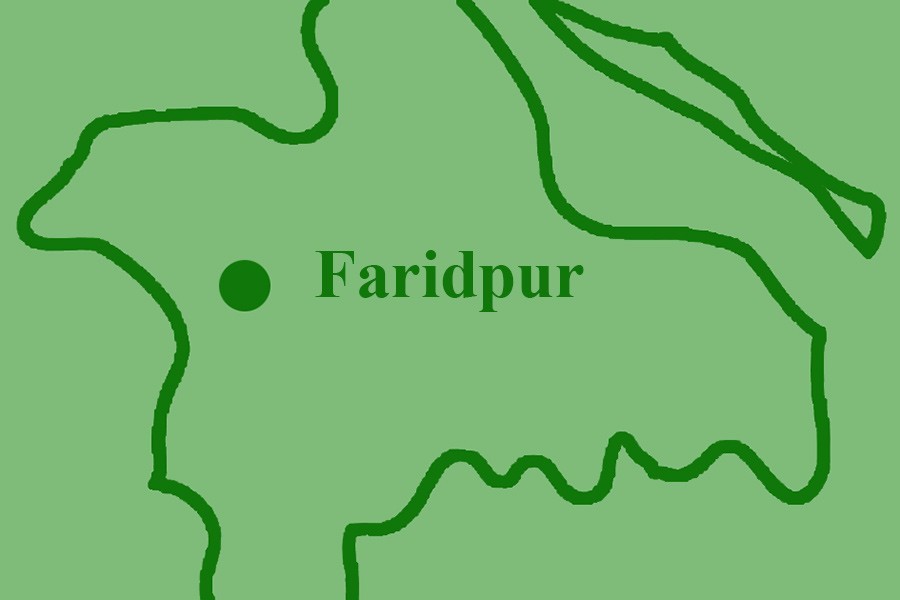 A man has been accused of killing his three-year-old son in Sadarpur upazila’s Bhasanchar union.

The body of Rahmat Promanik, 3, son of Hanif Promanik, was recovered from a paddy field in Chandpur village on Saturday, reports UNB.

Rahmat’s mother Swapna Aktar said her husband was not acknowledging of the child. “I returned home on Friday from my parent’s house and had a fracas with my husband over the issue,” she said.

Swapna said her child went missing that night. “We found his lifeless body in a paddy field after an extensive search,” she said. “My husband has not been seen since then.”

“We’re trying to arrest him,” the OC said.

Primary schoolteachers to get pay in higher grade soon

Another lawsuit filed against former DUCSU VP Nur, five others