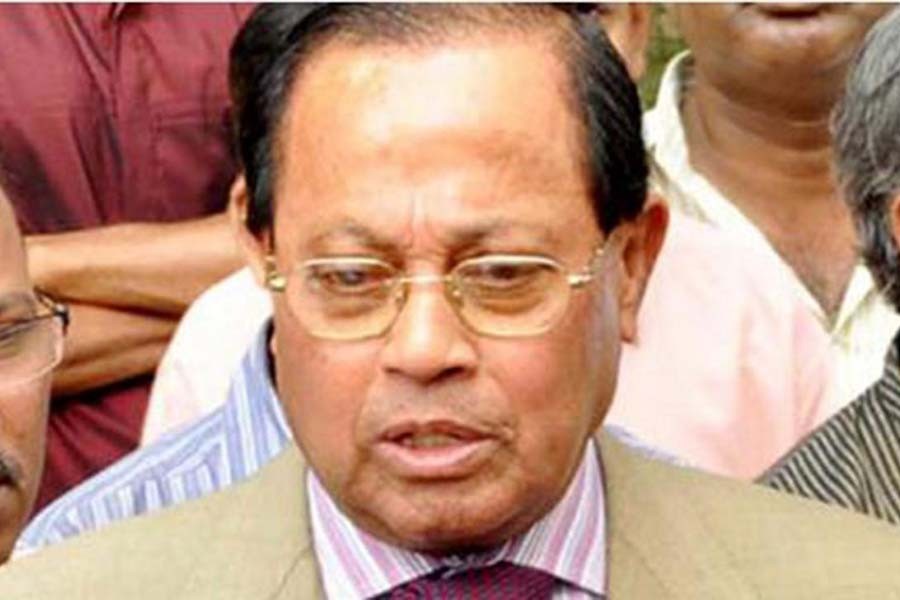 Bangladesh National Party (BNP) chief Khaleda Zia will file an appeal against Thursday’s verdict on Sunday if her lawyers can manage a certified copy of the judgment.

Earlier in the day, a special court in Dhaka sentenced BNP Chairperson Khaleda Zia to five years in jail in the Zia Orphanage Trust graft case.

"We are trying our best to collect the certified and authenticated copy of the verdict. Our lawyers are still waiting at the court and they will be waiting until they get it. We will file an appeal against the verdict and will seek bail for her, if we get the copy today (Thursday) ", said Moudud.

"The judgement was given violating the constitution. We think the verdict was neither lawful nor based on the document. The government's political vengeance has been reflected in the verdict", he added.

According to UNB, Moudud said "Khaleda will not be able to take part in the national polls until the case is dissolved",

He further said "It is not the Law Minster but the Supreme Court will decide over it, we think there is no barrier for Khaleda Zia to get bail and participate in the upcoming national elections after the lower court's conviction."