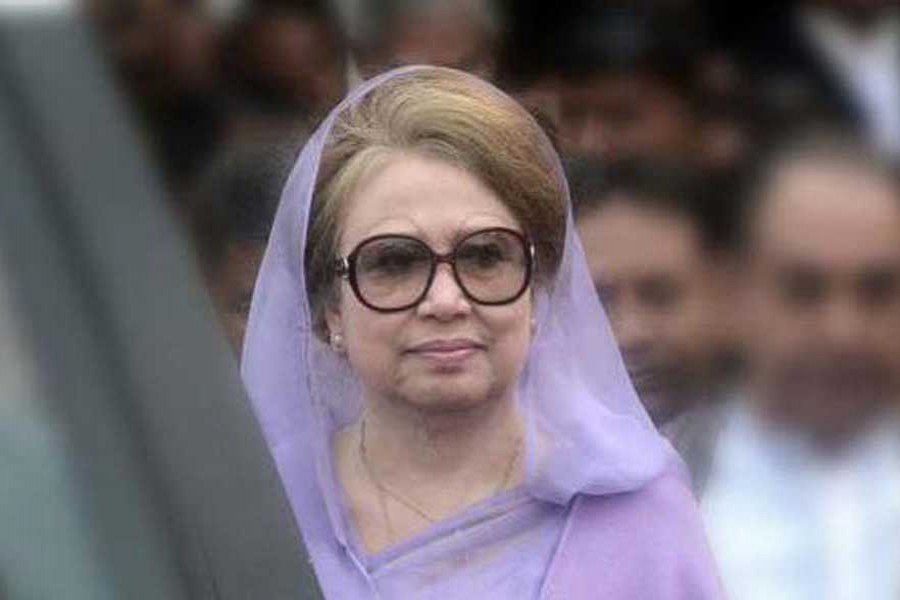 Four lawyers of BNP Chairperson Khaleda Zia met her at the Old Dhaka Central Jail at Nazimuddin Road on Friday.


He also said the BNP chairperson is suffering from severe pain and she needs treatment immediately at any specialised hospital.

"She is so sick that it'll be impossible for her to appear before the court," Zainul added.

Khaleda has been staying in the jail since a special court convicted her in Zia Orphanage Trust graft case on February 8.

Earlier in the day, BNP secretary general Mirza Fakhrul Islam said they have sent a letter to the Home Minister seeking permission so that their party's senior leaders can meet Khaleda in jail to see for themselves her health condition.