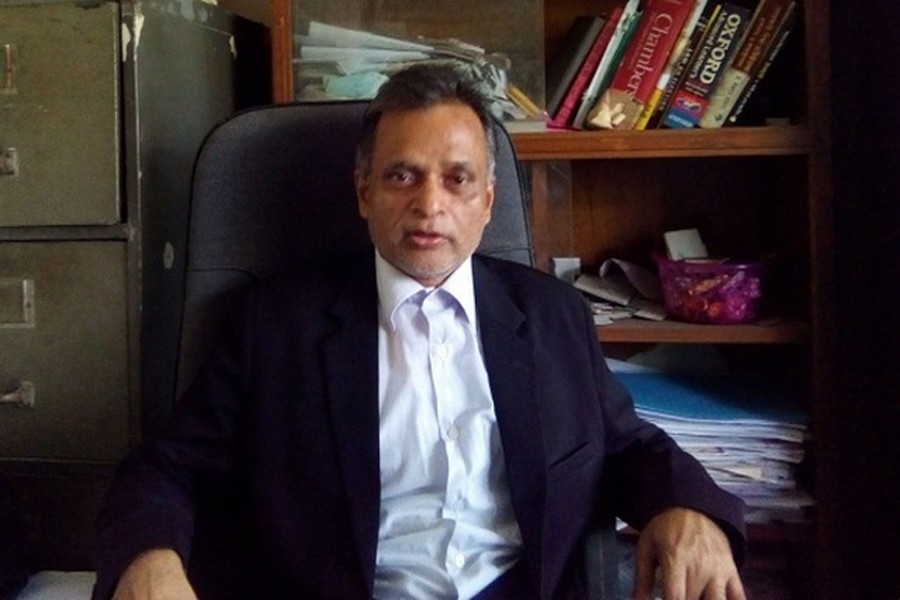 The Supreme Court has barred lawyer Yunus Ali Akhand from practising in the High Court and the Appellate Division for two weeks for making 'disparaging remarks' about the judiciary on social media, reports bdnew24.com.

A virtual Appellate Division bench headed by Chief Justice Syed Mahmud Hossain on Sunday also ordered him to appear in court to explain the matter on October 12.

Reacting to the court's ruling on the matter, senior advocates of the Supreme Court said this was "probably" the first time a court has ordered the authorities to block a person's Facebook account.