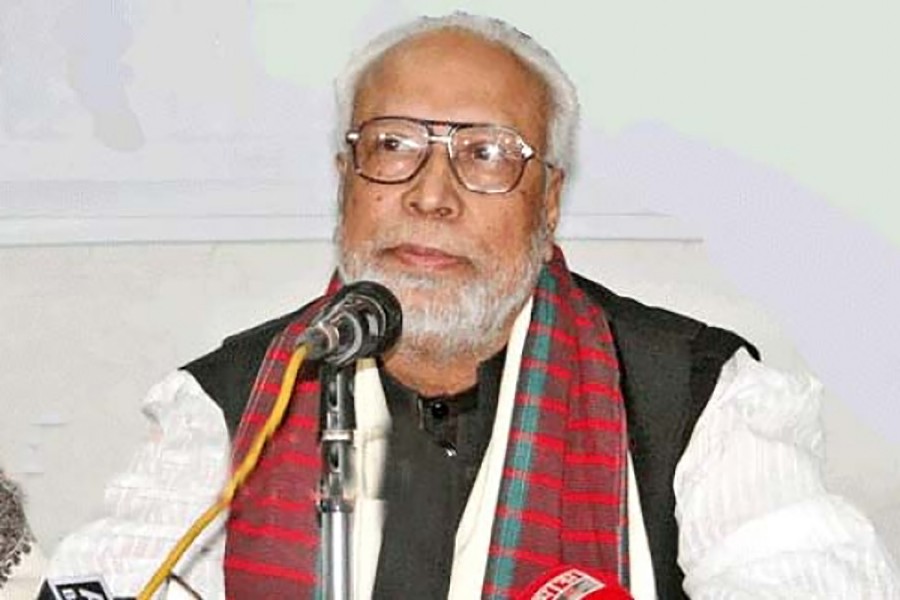 “The alliance has turned into an almost non-existent entity within a space of seven months since the election,” Kader Siddique said at a media briefing in Dhaka on Monday.

Alliance leaders are failing to bring national issues into public discussions and people have forgotten about the existence of the alliance, bdnews24 reported quoting Siddique.

“The Krishak Sramik Janata League will totally forget the Jatiya Oikya Front and continue its endeavour to support the people in the country through thick and thin,” said the former Awami League MP.

“We’ve always tried our best to be sincere to the people and will continue to do so in future,” he said.

The BNP won six seats while the Gono Forum bagged two in the polls.