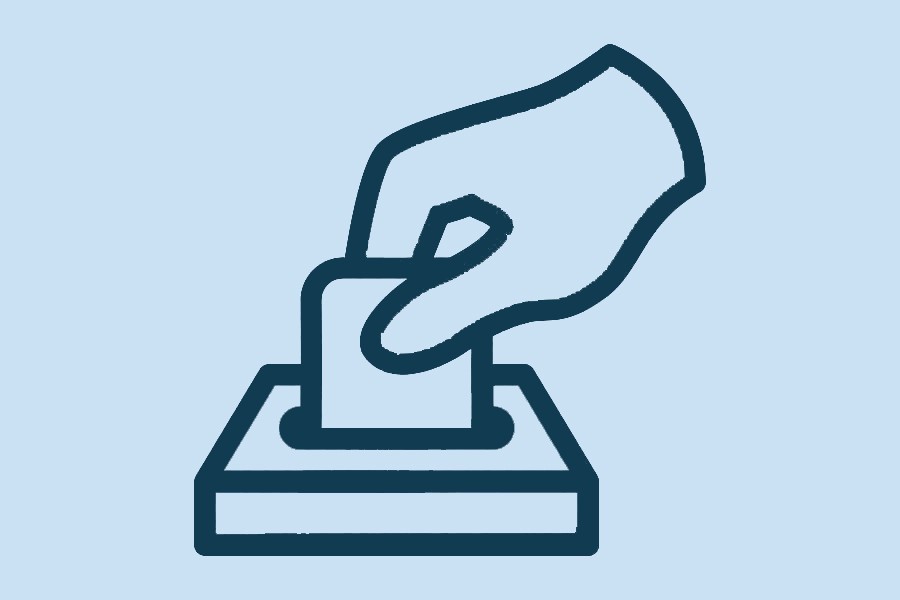 Police were trying to spot the offenders, the official said.

The KCC election is scheduled to be held on May 15.