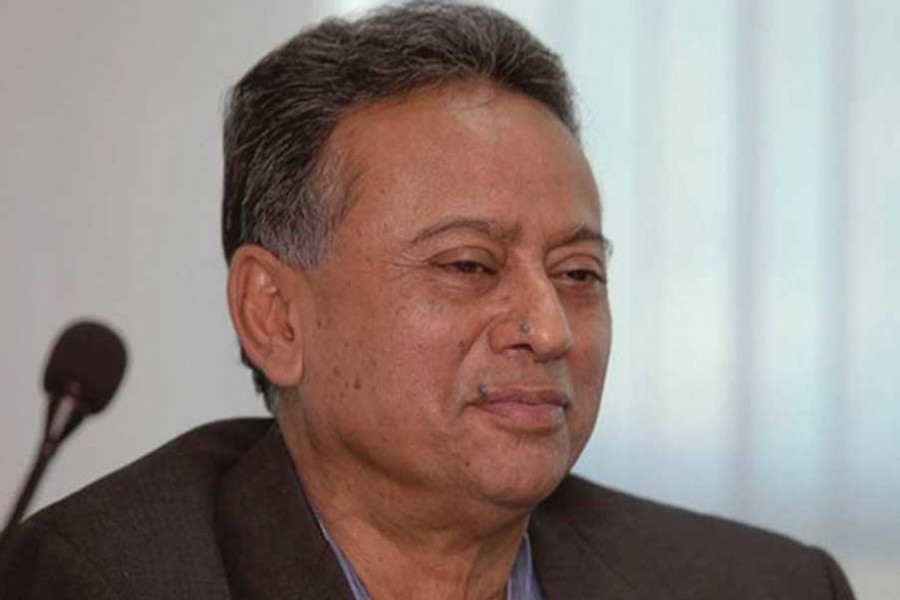 A Chattogram court on Thursday placed BNP standing committee member Amir Khosru Mahmud Chowdhury on a one-day remand in a case filed under the ICT Act.

When Amir Khosru was asked to give sample voice to identify his voice in the leaked audio clip, he refused to give it saying that he has a number of video clips on Youtube and the voice sample could be collected from there.

On Sunday, a court sent the BNP leader to jail rejecting his bail petition.

Earlier, the High Court granted anticipatory bail to Amir Khasru in two cases filed for "instigating" violence during the recent student movement over road safety and "conspiring" against the state.

After expiry of bail on October 7, the Chittagong court extended his bail till October 21.

A reported audio clip of telephonic conversation between the BNP leader and an unknown boy over intensifying the ongoing student movement went viral on Facebook and YouTube.