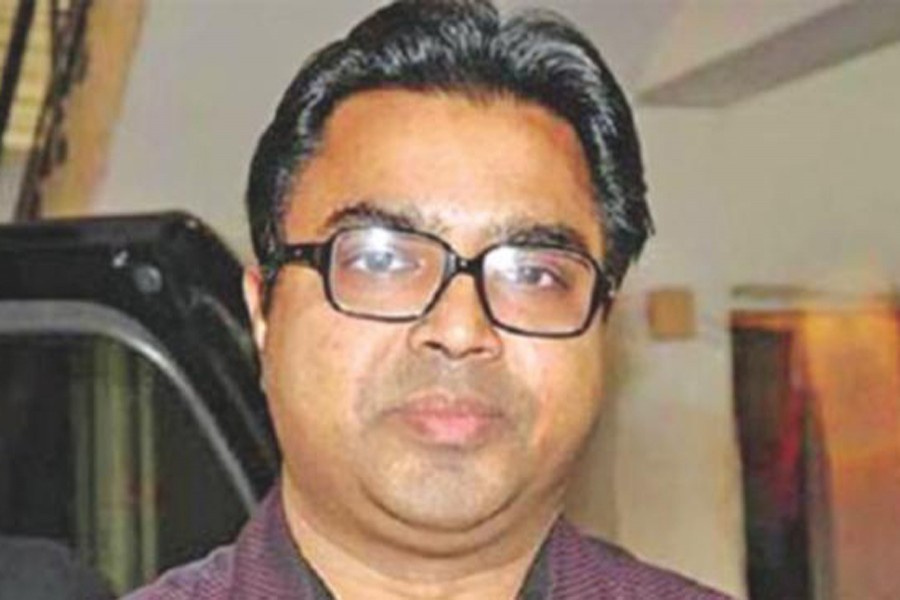 Sheikh Hasina made the move with the powers vested upon her in the party’s national council last month, it said in a statement on Sunday.

After Hasina had dropped him from the race in the upcoming Dhaka city polls, Khokon said on Dec 30 that he had accepted the decision, calling the Prime Minister his guardian in the absence of his father, the late mayor of undivided Dhaka City Corporation Mohammad Hanif.

An aide to Bangabandhu Sheikh Mujibur Rahman, Hanif was president of Dhaka Metropolitan Awami League for long. He played a vital role in toppling the BNP government in 1996. He died while suffering from the wounds he suffered in the grenade attack targeting Hasina on Aug 21 in 2004.

But Khokon joined another party, PDP, during the 2007-08 emergency despite being organising secretary of the Awami League unit his father had led.

After the city corporation was split, an election was held in 2015 and Annisul Huq was elected as Dhaka North mayor and Khokon in Dhaka South as the Awami League’s candidates following Khokon’s return to the party.

Khokon had sought the ruling party’s nomination for re-election along with contenders such as Sheikh Fazle Noor Taposh and Haji Mohammad Salim, among others.

Hasina chose Taposh this time in a much-expected decision after Khokon was heavily criticised even inside the party for the handling of the dengue outbreak last year. Khokon had said at the time he had been passing a “tough time” in politics.