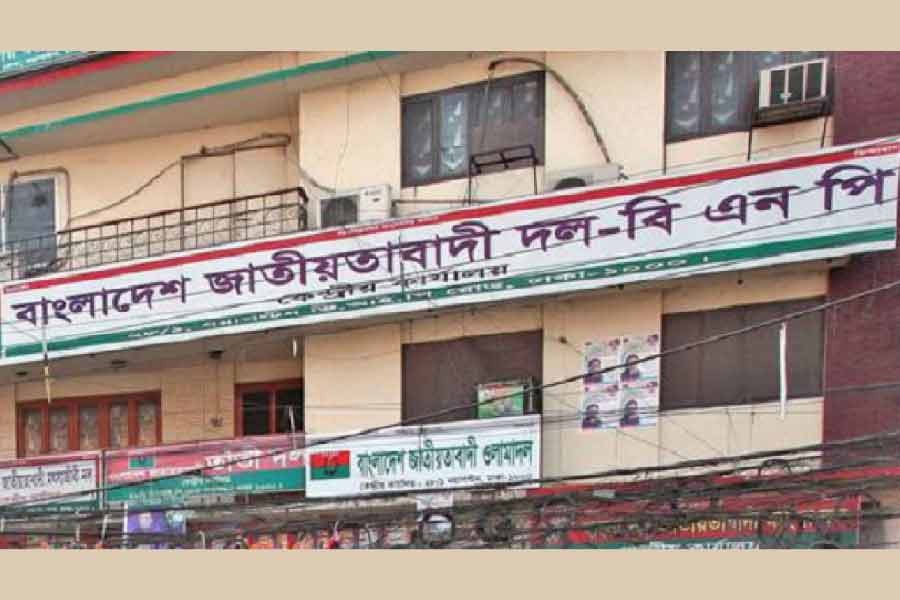 BNP has announced to hold rallies in 32 districts from December 22 to force the government to allow its chairperson Khaleda Zia to go abroad for advanced medical treatment.

“We’ve decided to hold rallies at district level demanding that our leader Khaleda Zia be released and sent abroad for advanced treatment. The programmes will begin from December 22 and continue until December 30,” he said.

On December 22, six rallies will be held in Tangail, Habiganj, Jashore, Bogura, Dinajpur and Brahmanbaria.

Mirza Fakhrul Islam Alamgir will formally inaugurate the programmes by addressing the rally in Tangail on December 22.

Earlier, BNP observed human chains, mass-hunger strikes, rallies and submission of memorandums to DC offices across the country to push for the same demand.

Khaleda, a 76-year-old former prime minister, was readmitted to Evercare Hospital on 13 November, six days after she had returned home from the hospital.

The BNP chief's physicians said she has been suffering from liver cirrhosis and her doctors said she needs to go abroad immediately for advanced treatment.

On behalf of the family, Khaleda's younger brother, Shamim Iskander, submitted an application to the Home Ministry on 11 November urging the government to allow her to go abroad for better treatment.