Khaleda pays tributes to Zia on his 82nd birthday 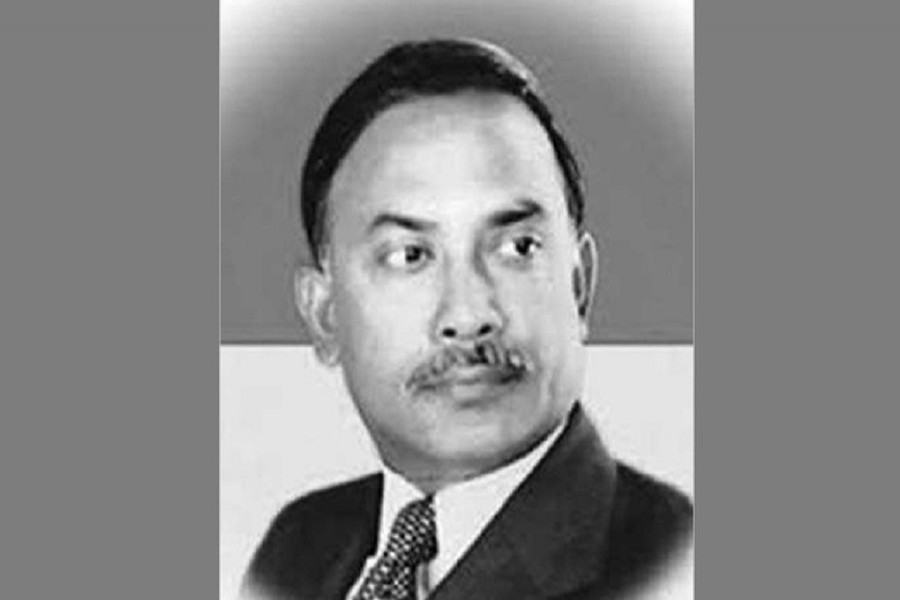 The BNP chief visited Rahman’s grave at Dhaka’s Sher-e-Bangla Nagar alongside senior members of the party at 11:15am on Friday. She then presented a wreath and paid her respects.

Ziaur Rahman was born at Bogra’s Bagbari village on January 19, 1936.

The BNP hoisted its party flag at its headquarters in Naya Paltan and at its metropolitan, district and Upazila offices around the country to honour Rahman’s birthday, reports bdnews24.

The Sramik Dal plans to hold a march starting at the Naya Paltan headquarters on Friday afternoon.