Khaleda helped her relatives to use others in embezzling orphans’ funds: Joy 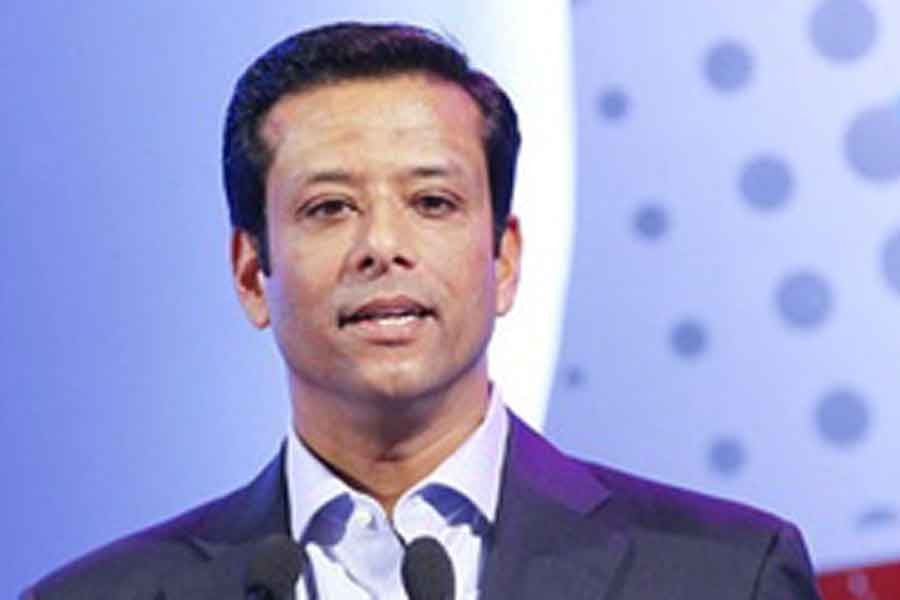 Terming the embezzlement from an orphanage trust as the Zia family's institutional corruption, Prime Minister's ICT Advisor Sajeeb Wazed Joy condemned Khaleda Zia for directly helping 'her relatives to use others in embezzling funds meant for orphans.'

"A foreign donation in the amount of 4 Crores 443 Lakhs 81 Thousand 216 Taka) which was made in the form of a demand draft from United Saudi Commercial Bank Ltd. to the Prime Minister's Orphan Fund was transferred by the then Prime Minister Khaleda Zia to the name-only Zia Orphanage Trust rather than being used for hundreds of established orphanages being run in Bangladesh," he wrote in a Facebook post.

In his post titled 'A Brief Study that Revealed How Zia Family Embezzled Money by Forming an Eyewash Establishment' from his verified Facebook account, Sajeeb Wazed made the allegation, according to BSS.

"In the 13 years between 1993 and 2006, rather than using the rest of the funds for opening an office for the trust, actually setting up the orphanage itself, or spending it for the welfare and interests of orphans, the funds were kept idle," the post reads.

"When the idle funds boosted to 3 Crores 37 Lakhs 9 Thousand 752 Taka accruing interests, Tarique Rahman, through Mominur Rahman (Ziaur Rahman's nephew), by 6 cheques paid out on 12.04.2006, 15.06.2006 and 04.07.2006 transferred 3 Crores 30 Lakhs Taka to the Gulshan branch of Prime Bank Ltd. for opening Fixed Deposit Receipt (FDR). Using funds from that amount, FDR was opened in the name of the then Chairman of Prime Bank Kazi Salimul Haq Kamal aka Kazi Kamal," he added.

Without making any guidelines in this regard, and without keeping any measures of accountability, Dr. Siddiqui, at the behest of the then Prime Minister Khaleda Zia, misused his powers to help form a separate trust with only the family members of the Prime Minister and embezzle the funds of the Prime Minister's Orphan Fund, he further said, adding, "By not auditing the accounts and funds for 14 years, Khaleda Zia directly helped her relatives to use others in embezzling funds meant for orphans."