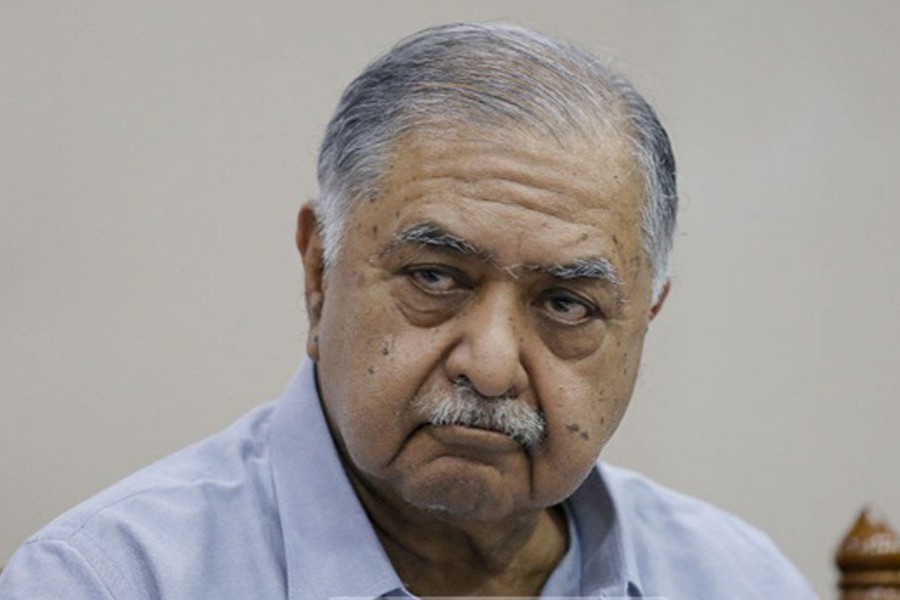 However, the experience was not a pleasant one for the 82-year-old lawyer as the EVM failed to recognise his fingerprints. As a result, Assistant Presiding Officer Kawsar-e-Jahan was forced to use his personal PIN and fingerprint to enable Kamal to cast his vote.

If fingerprints do not match, the assistant presiding officer has the authority to arrange for the voting of 1.0 per cent of the voters, Kawsar told bdnews24.com.

The Oikya Front leader, however, was left dissatisfied with the entire experience and went on to question the ‘complicated’ voting process.

“It took me around 30 minutes to cast my vote. The process was really complicated. The question remains whether others will have the patience to go through it. People have not been allowed to vote easily.”

“The masses have no confidence in the EVMs. They think that it’s useless. I am disappointed with the voter turnout.”

It is difficult to say right now whether the voters’ opinion will be reflected through EVMs but everyone should vote together, Kamal said.

The Oikya Front leader also said that he had received complaints of agents being driven out of polling centres.