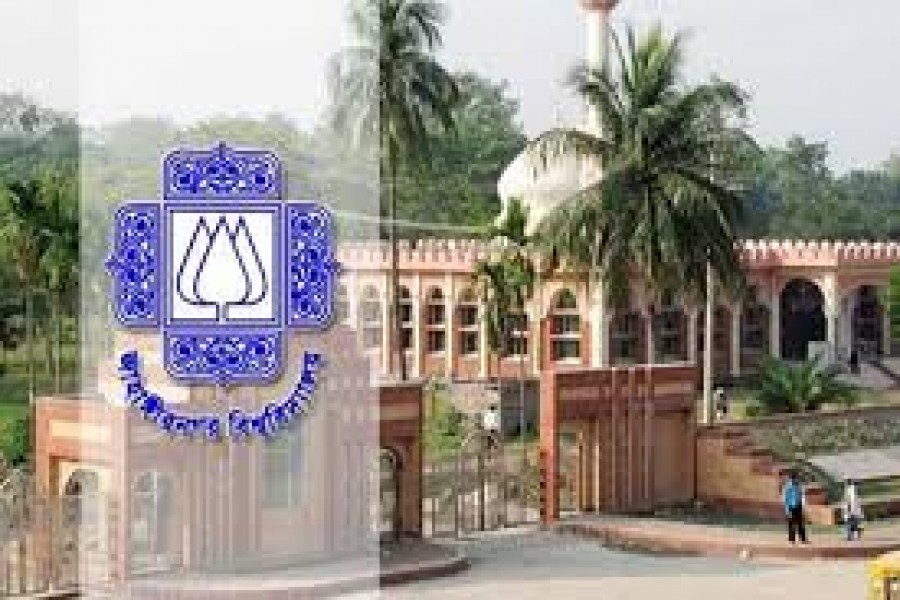 The authorities of Jahangirnagar University (JU) on Tuesday suspended seven students, also activists of the JU unit Bangladesh Chhatra League (BCL), for beating up two journalists on the campus.

JU authorities took the decision of suspending the seven for an indefinite period after a primary investigation, said an office order signed by Acting Registrar Rahima Kaniz.

The decision was taken after a master's student of Journalism and Media Studies Department and campus correspondent of an online news portal Mahmudul Haque Shohag filed a written complaint to JU proctor alleging that he was beaten by those students on September 24.

Mahmudul claimed that the alleged BCL activists beat him when he prevented them from snatching away another journalist in Swimming Pool area of the university on that day.

JU BCL president Jewel Rana said, "We will take action against them immediately".