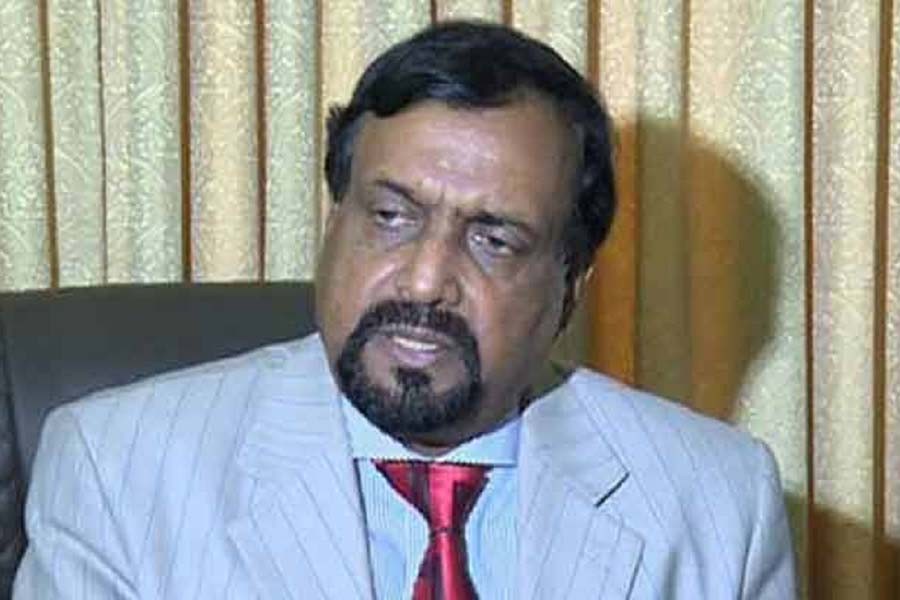 Amid the absence of its chairman HM Ershad, Jatiya Party is going to present its election manifesto on Friday.

He said their chairman was admitted to a Singapore hospital on Wednesday, and he has been receiving treatment there.

Roy said it is not possible to say now when Ershad may return home. "It depends on his treatment."

On Monday, Ershad went to Singapore for medical treatment.

Before going abroad, Ershad appointed Ruhul Amin Hawlader as his special assistant to discharge all the organisational responsibilities of the party chairman in his absence.