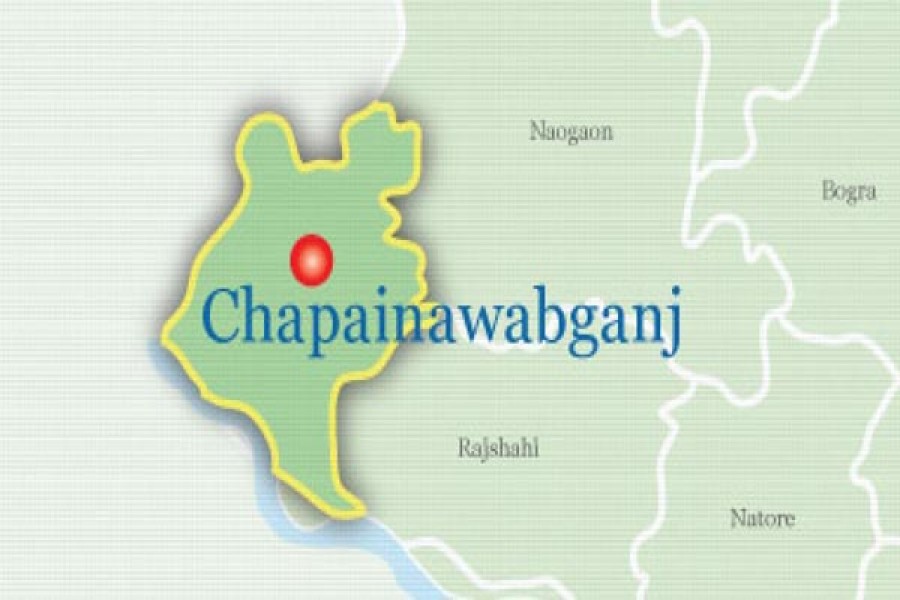 A member of banned Islamic outfit Jama'atul Mujahideen Bangladesh (JMB) has got life term imprisonment in an arms case in Chapainawabganj on Monday.

The convict Selim alias Dulal Mistri, 34, is a son of Durul Huda of Char Mohonpur in Chapainawabganj municipality area.

According to the prosecution, members of Rapid Action Battalion (RAB) arrested Selim along with one pistol, two magazines and nine bullets from Johorpur village in Sadar upazila on July 7, 2009.

A case was filed with Sadar Police Station.