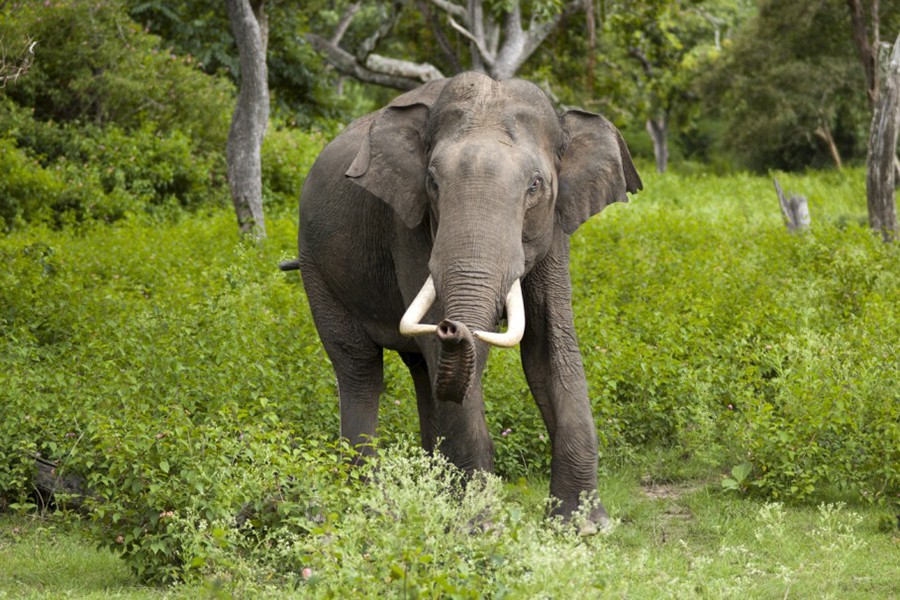 Picture used for representation purpose only

A central leader of Jatiya Samajtantrik Dal (JaSoD) was trampled to death by a wild elephant in India’s Darjeeling on Friday.

The victim was Syed Saimun Kanak, media affairs secretary of JaSoD and son of former executive president of the party's central committee late Nur Alam Ziku. He used to live at Sadarghat-Wizeghat area in Old Dhaka.

Quoting Kanak's wife Mala Saimun, Mohsin said that Kanak was killed in an attack by a wild elephant at Dooars in Darjeeling in the afternoon, reports UNB.

Relatives said the body will be brought home today (Saturday) after conducting an autopsy and he will be buried in Dhaka.

Kanak went to India with his wife on January 20 to visit Dooars.