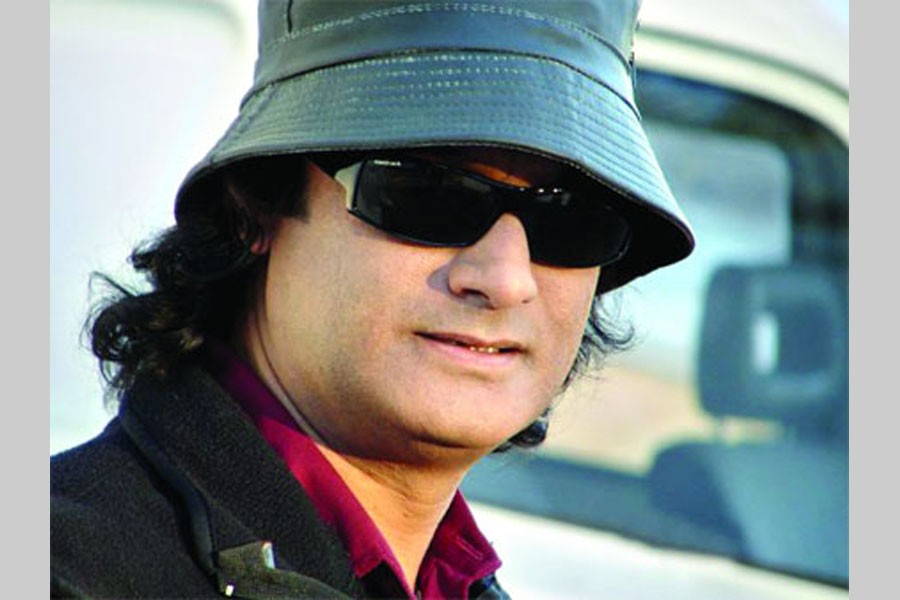 Jatiya Party (JaPa) on Monday picked Mustain Billah to contest the by-election to Kishoreganj-1 seat with its ticket.

The by-elections to the vacant DNCC mayoral post and Kishoreganj-1 constituency will be held on February 28.

Besides, the by-polls to councillor posts of 36 new wards--18 in DNCC and 18 in Dhaka South City Corporation (DSCC)--will be held on the same day.