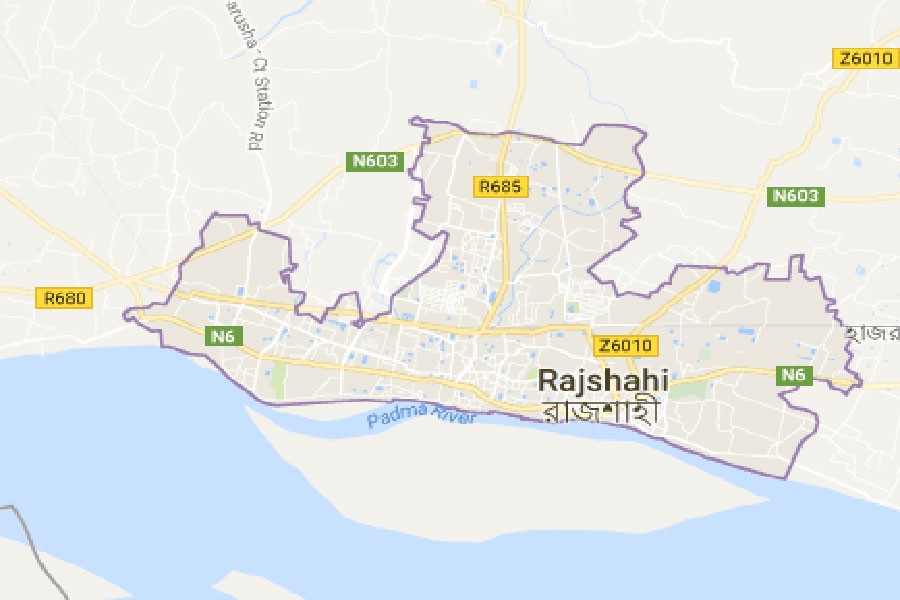 Police arrested a leader of Jamaat-e-Islami from Matikata village of Godagari upazila of Rajshahi district on Saturday night.

Officer-in-charge of Godagari Police Station Hifzur Alam Munshi said on information police raided on the house of Hamim (35), a local leader of Jamaat-e-Islami and arrested him from his house.

At that time, police also recovered one foreign pistol, one magazine and four rounds of bullets from his room, a news agency reported.