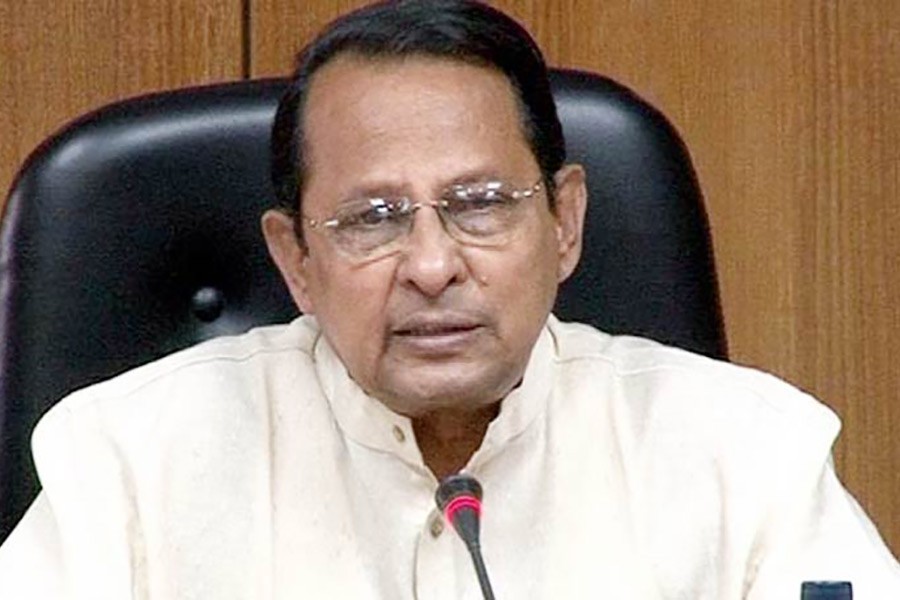 Information Minister Hasanul Haq Inu has said the government only wants to throw 'criminals and Pakistani collaborators' out of politics.

"And it has repeatedly been proved that BNP and its chief Khaleda Zia are proxy players of Pakistan," he said while talking to reporters after unveiling a plaque marking the full electrification in Bheramara upazila on Friday.

Describing Khaleda and her party worse than Hitler, Inu, also Jatiya Samajtantrik Dal President, said, "The accused in the money embezzlement case are now in jail and those in arson attack cases are being arrested. People were burned to death for 93 days at Khaleda’a order."

He also said the BNP chief has committed suicide politically by siding with the Razakars, militants and fire terrorists.

District Jasod General Secretary Abdul Alim Swapan and Organising Secretary Asit Singh Roy were present at the programme among others.