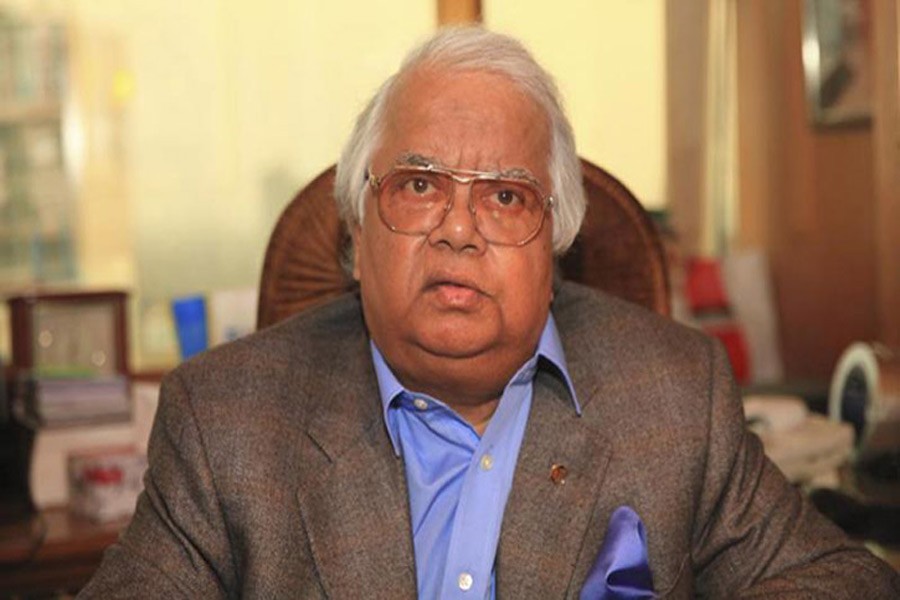 Former minister Nazmul Huda has failed to secure permission from the Appellate Division to challenge a verdict that jailed him for four years on bribery charges.

Huda tried to open an appeal without surrendering to a judicial court after the verdict, according to the top court.
A five-member Supreme Court bench led by the acting chief justice dismissed the petition, stating it had not been filed properly.

Huda, a barrister, represented himself at the hearing of the petition. Lawyer Khurshid Alam Khan represented the Anti-Corruption Commission, or ACC.

The High Court had sentenced Huda to four years in prison for bribery in November, the ACC lawyer told the media. He had also been ordered to surrender to a lower court within 45 days of receiving a copy of the verdict.

But Huda sought to appeal without surrendering to court, Khan said.

“On Jan 2 the court said that it was against the law to file a leave to appeal against a High Court decision without first surrendering.”

Huda must now surrender to the court within 45 days of receiving a copy of the verdict.

Huda, who was a cabinet member in the BNP administration and was later ousted from the party, was sentenced to prison in 2007 in the bribery case by the ACC.

A Dhaka court had then also convicted his wife Sigma and ordered a three-year term for her.

On Nov 8, the High Court reduced Huda’s sentence from seven years to four years and said the time Huda’s wife served in jail would be counted as her sentence.

The High Court had earlier acquitted the Hudas, but the Appellate Division had scrapped the decision and sent it back for a fresh hearing.