High Court to hear rules on graft case against Tarique, wife on April 20 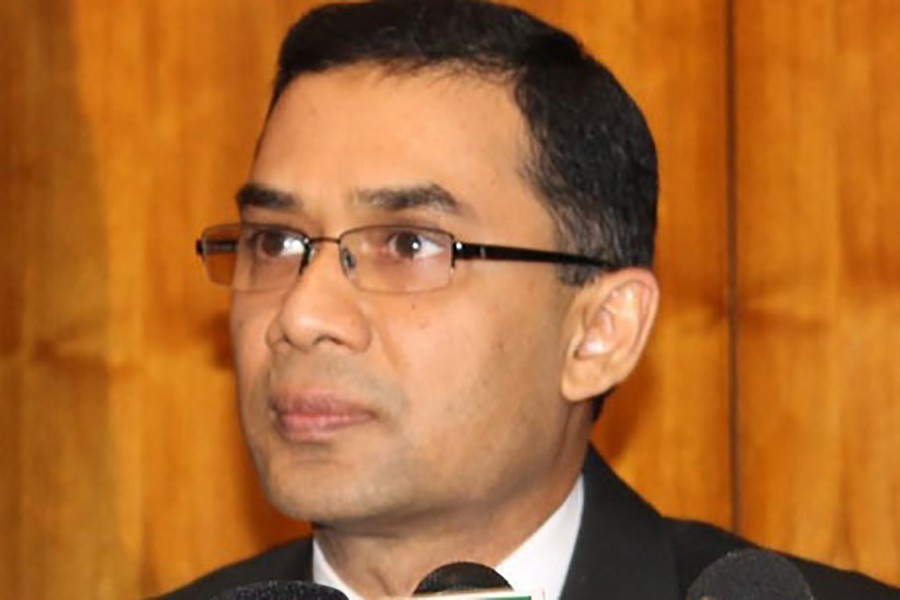 After almost 15 years of issuing two rules, questioning the legality of a corruption case filed against BNP's acting chairman Tarique Rahman, his wife, and her mother, the High Court set a hearing date on the rules on Tuesday.

The Anti-Corruption Commission filed the case on September 26, 2007, with Kafrul Police Station against Tarique Rahman, who is now in London, his wife Zubaida, and her mother Syeda Iqbal Mand Banu for amassing assets through illegal means and concealing information in their wealth statement.

The same year Tarique Rahman and his wife Zubaida filed three separate writ petitions with the High Court challenging the legality of the corruption filed against them. The High Court then stayed the proceedings of the case and issued rules.

In the rules, the High Court asked the state and the ACC to explain why the filing and initiation of the case under the then Emergency Power Rules should not be declared illegal. These rules came on the cause list on Tuesday.

After holding a hearing on the rule, the HC on April 12, 2017 rejected the petition, lifted the stay order on the trial proceedings and asked Zubaida Rahman to surrender before a lower court concerned in eight weeks in the corruption case.