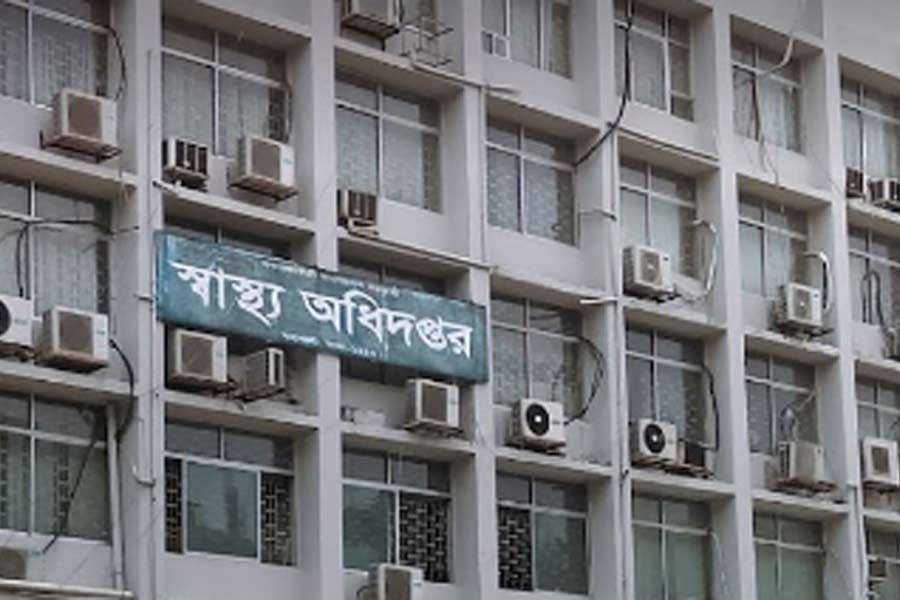 Health ministry issued a show cause letter to the Director General of Directorate General of Health Services (DGHS) regarding the latter’s press statement issued Saturday which stated ‘MoU was signed with Regent Hospital as per the instruction of the higher authority of the ministry’.

In the show cause letter, issued by Deputy Secretary Sharmin Akter Jahan on Sunday, the DG was asked to answer within next three working days.

The notice said that any agreement can be signed with any hospital to make it a dedicated COVID-19 hospital after physically visiting it, whether it has permission to operate, medical equipments for various examinations, manpower and lab facilities.

The show cause letter also asked to know which factors were considered before signing contract with Regent Hospital, what steps were taken when the conditions were breached and what the DGHS actually meant by saying ‘instructions of the higher authority of the ministry’.

Meanwhile, health ministry finally temporarily suspended Dr Sabrina Sharmeen Hussain on Sunday after she was arrested on charge of fraudulence like false corona report issuance and embezzlement of money being in government service.

Health Services Secretary Abdul Mannan issued the office order in this regard.

In the letter it was mentioned that the police arrested Dr Sabrina Sharmeen Hussain, registrar of National Institute of Cardiovascular Diseases and Hospital (NICVD) as she was working as the chairman of the private organisation JKG Healthcare and provided false coronavirus test report and embezzled money.

It is a punishable offence to work as the chairman of a private office and breach of Government Servants Rules (Discipline and Appeal) 2018 being a public official without permission of the government and misappropriation of money, Dr Sabrina is suspended temporarily. She will receive monthly subsistence allowance as per rule.