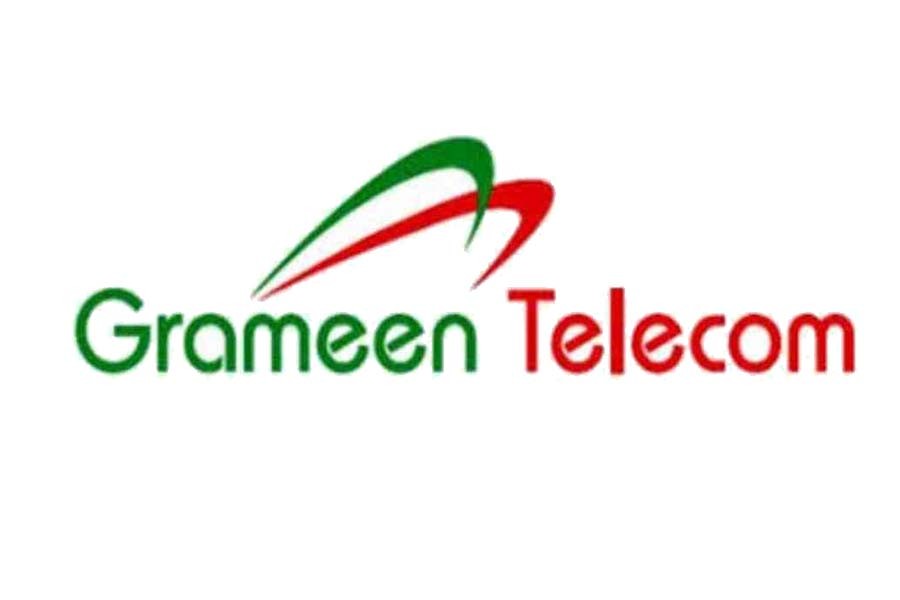 The High Court has directed the parties to submit a statement jointly regarding the due payments of the employees of the Grameen Telecom, an organisation owned by Nobel laureate Professor Muhammad Yunus.

The court at the same time asked the parties to submit the relevant documents of the dealings in the court before August 2, 2022.

The High Court bench of Justice Muhammad Khurshid Alam Sarkar on Thursday passed the order after hearing the case.

Meanwhile, an allegation has been raised that the case filed against the Grameen Telecom was settled through compromise in exchange of giving Tk 120 million to the petitioners’ lawyer, Yousuf Ali.

During the hearing, the High Court bench of Muhammad Khurshid Alam Sarkar said, “We have heard that the employees' lawyer was biased in exchange of money and the employees were forced to settle the case through compromise.”

The High Court also said, "There should not be any irregularity by using the court. If everything is not in accordance with the law, the matter will be taken seriously. I don't want to see raising of any question about the integrity of the court and the lawyer.”

There is no lawyer, not only in Bangladesh, but also in this subcontinent, who can take fee at Tk 120 million in a case, the court also said expressing its wonder.

The court then directed the parties to submit a joint statement regarding the due payments of the employees and a list on how much each of them has been paid. At the same time, documents related to this have also been sought to be submitted.

Then the lawyers of the parties informed the court that they have reached in an out of court settlement with an amount of Tk 4.37 billion. A total of Tk 3.8 billion has already been paid to the 168 out of 176 Grameen Telecom employees.

The payment of the remaining eight employees is being delayed due to legal complications, since four of the employees died already and four others are abroad.

Barrister Mustafizur Rahman Khan appeared in the High Court hearing on behalf of the Grameen Telecom, while lawyer Yousuf Ali appeared for the employees.

Later Mr Yousuf Ali told the lawyers that the report published over receiving Tk 120 million as lawyer’s fee by an unknown news portal is a rumour. They have made the report without any valid information, added the lawyer.

All the cases filed by ‘Grameen Telecom union of workers and employees’ against Professor Muhammad Yunus and his organization Grameen Telecom had been withdrawn from different courts after the parties reached in a out of court settlement over the claim of the employees.

On the same ground the company bench of the High Court division of the Supreme Court on May 23 passed order dismissing a petition filed by the employees seeking liquidation of Grameen Telecom.

More than 110 cases were filed against Nobel laureate Professor Muhammad Yunus and his organization Grameen Telecom by the members of the by ‘Grameen Telecom union of workers and employees’ over their claim, said Barrister Mustafizur.

Yousuf earlier said, “The workers and the employees of the company are entitled to get 5 percent of the net profit of the Grameen Telecom as per the rule. They will get it since 2006. But the company was not giving the dues to the employees. In this circumstance they moved the Labour Court and the High Court.”

Mahmud Hasan Feroz, Secretary of the ‘Grameen Telecom union of workers and employees’ also filed a petition in February this year on behalf of the 99 members of the union seeking liquidation of Grameen Telecom.