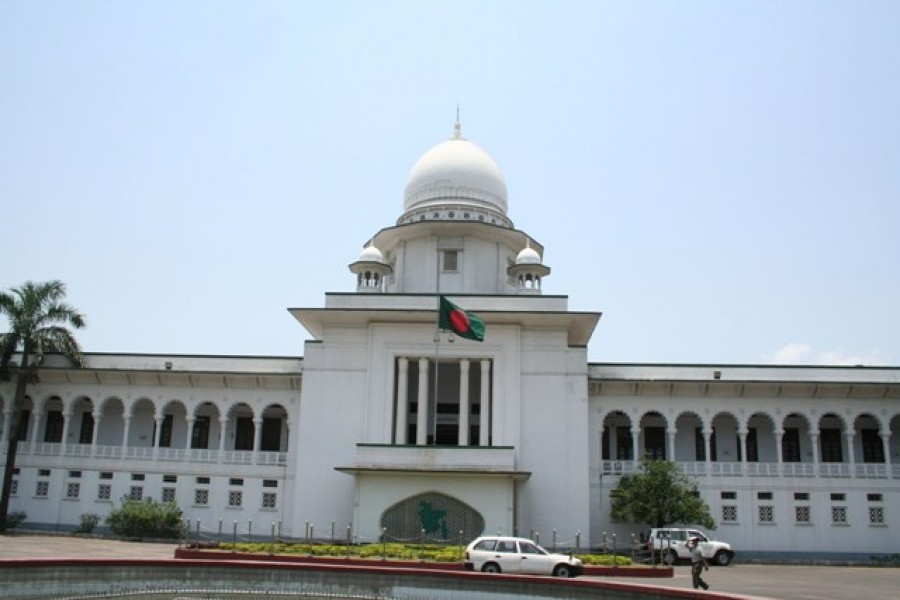 The High Court on Monday issued a rule over the release of 83 Bangladeshis who had been sent to jail after returning from abroad during the coronavirus pandemic.

In the rule the High Court wanted to know from the respondents to explain as to why they should not be directed to release 83 Bangladeshis who are now in jail after being arrested under section 54 of Code of Criminal Procedure (CrPC).

Md Salah Uddin Regan himself took part in the hearing, while Deputy Attorney General Nur Us Sadik represented the state.

83 Bangladeshis, who returned from Vietnam and Qatar, were sent to jail on September 01 this year by a Dhaka court after police had shown them arrested under section 54 of penal code on completion of 14-day quarantine in the capital.

Of them, 81 returned from Vietnam and two from Qatar. The arrested were detained in jails of those countries on charges of involving in different crimes and irregularities, police said. But the government of those countries pardoned them and sent them back to Bangladesh due to the coronavirus pandemic. Though they got amnesty in abroad, they failed to get it in their own country.

A Dhaka court on July 04 this year sent another 219 returnees to jail. Among them 141 returned from Kuwait, 39 from Qatar and 39 from Bahrain.