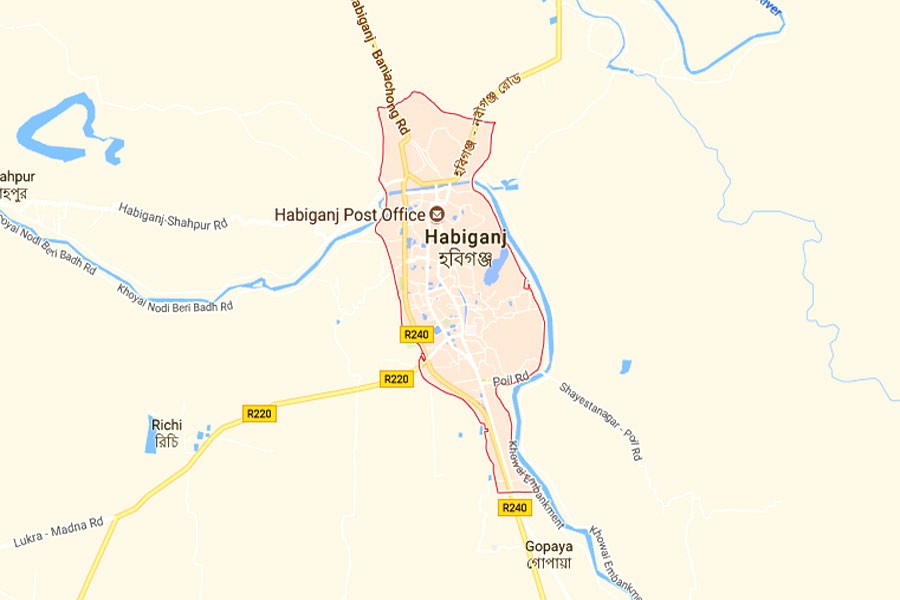 An alleged robber was killed in a reported gunfight between his cohorts and police at Daragaon Tea Estate in Bahubal upazila of Habiganj on early Thursday.

The deceased, identified as Madan Mia alias Mozammel (40) was a son of Abdur Rahman of Shahpur in the upazila.

Later, a team of police along with Mozammel launched a drive around 3:30 am at the No 2 gate of the Daragaon Tea Estate to arrest his associates and recovered valuables looted by him.

The associates of Mozammel opened fire to police sensing their presence, prompting them to retaliate, triggering a gunfight.

At one stage, Mozammel caught in the line of fire and received bullet injury.

He was taken to Sadar hospital later where the doctors declared him dead, reports UNB.