Govt to light up every house by ‘Mujib Borsho’: PM 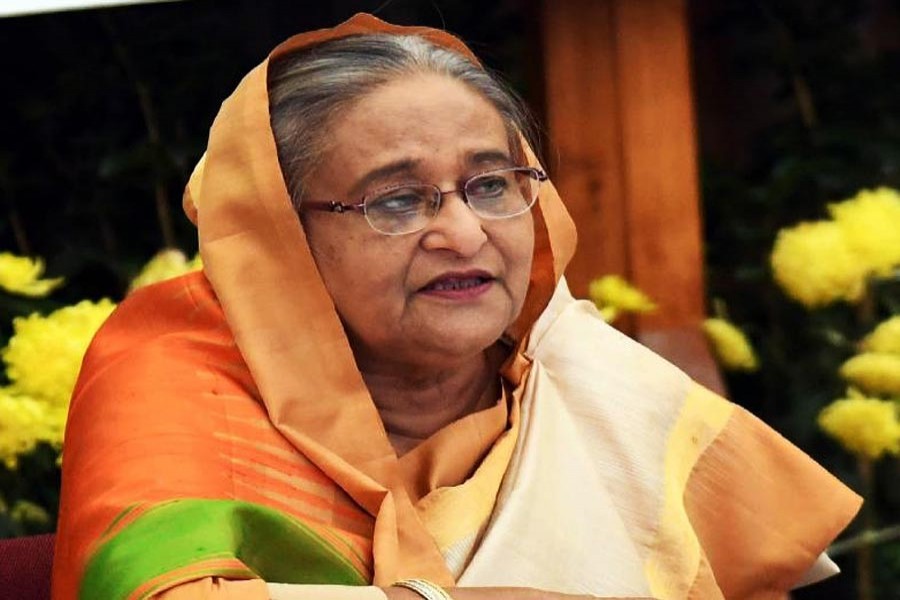 Prime Minister Sheikh Hasina has said the government will light up every house across the country within the ‘Mujib Borsho’ (Mujib Year) by bringing all people under the electricity coverage.

“Some 40 out of our 64 districts are now under full electricity coverage. We’ve been able to ensure cent per cent electrification of villages in 410 upazilas. We’ll light up every house in Bangladesh by bringing the remaining districts and upazilas (under the cent per cent electrification) by the ‘Mujib Borsho’, and we’ve been working to achieve this goal,” she said.

The Prime Minister said this on Wednesday while inaugurating cent per cent electrification in seven districts and 23 upazilas of 18 other districts, and a 114 MW heavy fuel oil-fired Power Plant in Feni.

Through videoconferencing from Ganobhaban, she also opened the Sheikh Kamal IT Incubator and Training Centre constructed at Bangabandhu Sheikh Mujib Hi-tech Park in Rajshahi.

The seven districts, which came under electricity coverage in their entirety, are Dhaka, Feni, Gopalganj, Natore, Pabna, Joypurhat and Meherpur, reports UNB.

Clients can renew savings tools, get payments against coupons