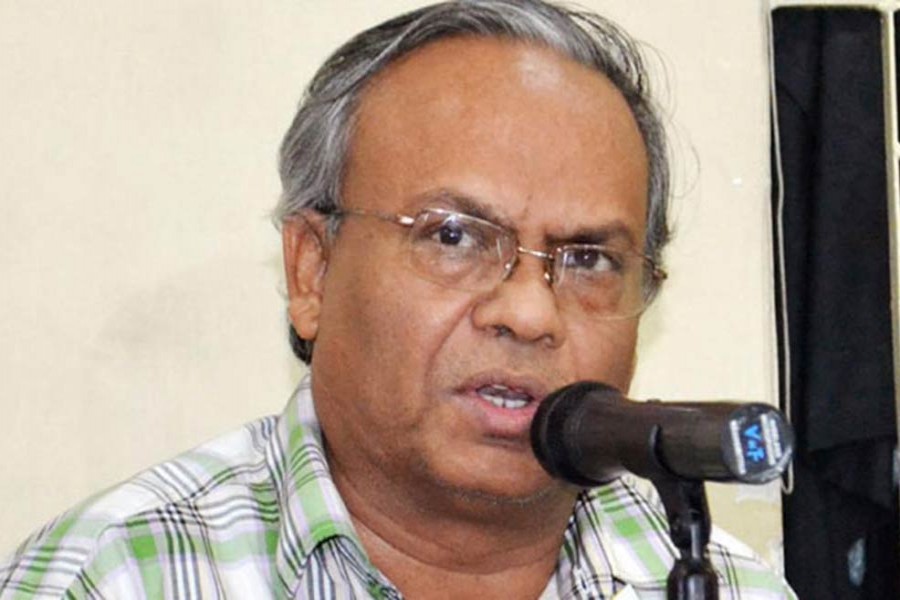 BNP on Thursday accused the government of playing double standard over the quota issue and voiced doubt about the implementation of the decision of abolishing quota for the first and second class public jobs.

Speaking at a press conference at the party's Nayapaltan central office, BNP senior joint secretary general Ruhul Kabir Rizvi also alleged that the government is behind the demonstration by freedom fighters' children demanding that the 30 per cent quota privileges be retained for them in government jobs, reports UNB.

"Students waged a movement seeking reform in quota system, not its elimination. Even after that, a decision was taken to abolish quota. Now the children and grandchildren of freedom fighters have been brought to the streets. It's their (govt's) double standard."

On Wednesday, the Cabinet approved a proposal for abolishing the existing quota system in the recruitment process of first and second class government jobs.

Referring to a demonstration by the children and grandchildren of freedom fighters at Shahbagh, Rizvi said Prime Minister Sheikh Hasina herself asked them to wage the movement. "The government brought them to the streets with an open declaration."

Rizvi alleged that the government has taken the quota issue as a challenge, and it is now trying to confuse people resorting to tricks. "The government is doing everything necessary not to implement it (abolishment of quota)."

He urged the Prime Minister to shun its role of double standard and not to confuse people with its tricks.

Vikram Doraiswami to be new Indian envoy in Dhaka