‘Govt appointed PR firm in US, not lobbyist’ 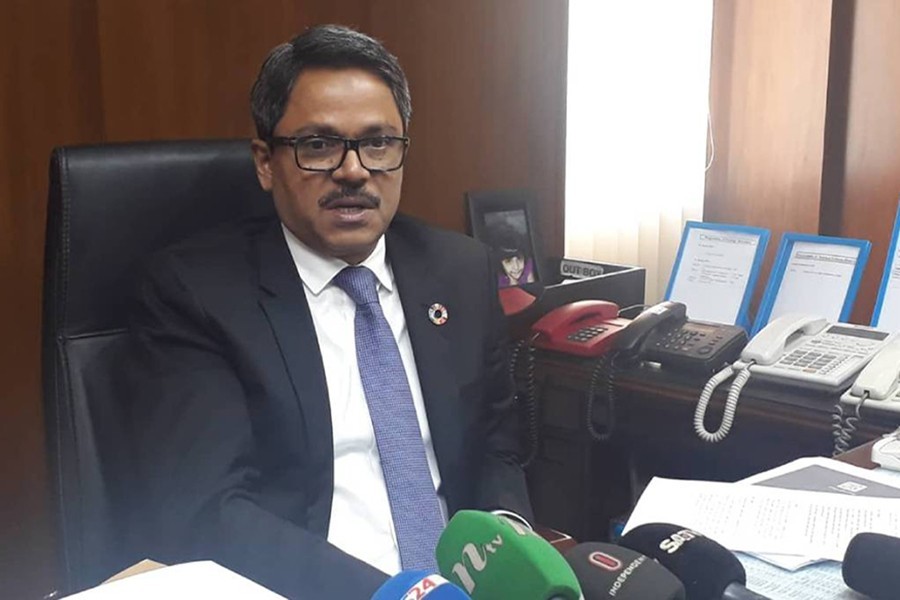 The government has appointed a US firm for public relations purposes not for lobbying, said State Minister for Foreign Affairs M Shahriar Alam said on Tuesday.

But he admitted that the firm, for which the government paid US$25,000 per month, is also a lobbyist.

Till now the government has no plan to appoint any US lobbyist firm, Mr Shahriar said while briefing media at his office.

According to the state minister, the firms were hired to create a negative impact abut the government and the country before the US policymakers.

He said the government will request the Bangladesh Bank to find out whether the $3.75 million, spent by the BNP for two US lobbyist firms, was laundered or not.

Appointing lobbyists is not illegal but one has to see whether the money spent for this purpose was paid through legal channels or not, Mr Shahriar pointed out.

And the Election Commission needs to see whether the expenditure was mentioned by BNP in their annual financial statement, submitted to the EC, he added.

The state minister said that the ministry will send the documents to both the Bangladesh Bank and the EC.

Shahriar said that the Jammat also spent a huge amount of money for appointing lobbyists in the USA.