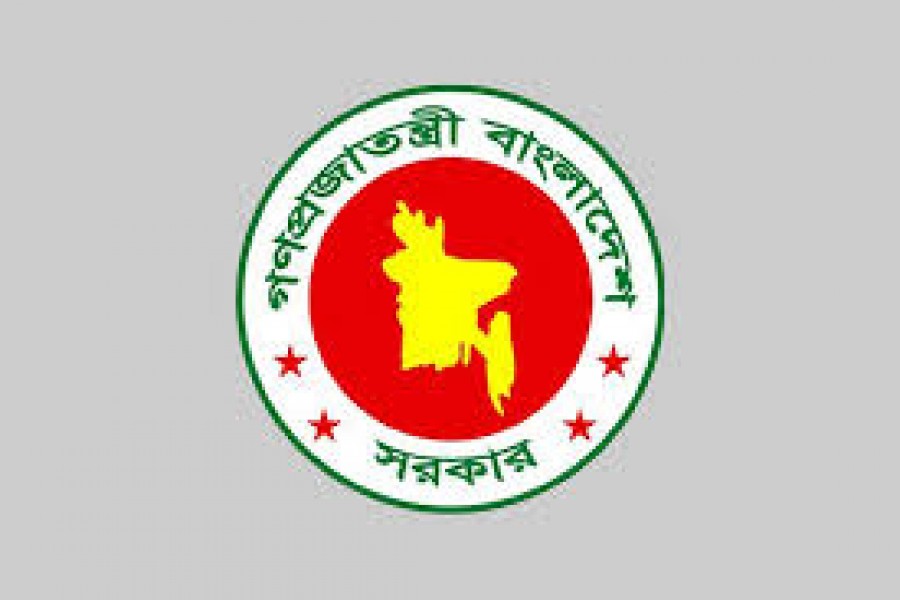 The federation came up with the demand at a press conference held at the National Press Club in the capital on Tuesday.

The office bearers of the federation alleged that the government employees – grades of whom are  from 11 to 20-- are being victims of disparity in the wage structure and other government facilities.

Other demands of the federation included— yearly 10 per cent wage hike in the wage structure, fixing time limit for voluntary retirement to minimum 20 years of service life, free healthcare facility for the current and retired employees, transportation allowance etc.

To meet the six point demands, the federation will hold a mass rally on March 13 in the capital, President of Bangladesh Government Employees’ Welfare Federation Hedayet Hossain announced at the press conference.

The federation demanded reshaping the 20 grades government employee structure to 10 grades in order to eliminate alleged disparity in line with the structure that was formed by the Father of the Nation Bangabandhu Sheikh Mujibur Rahman in 1973.