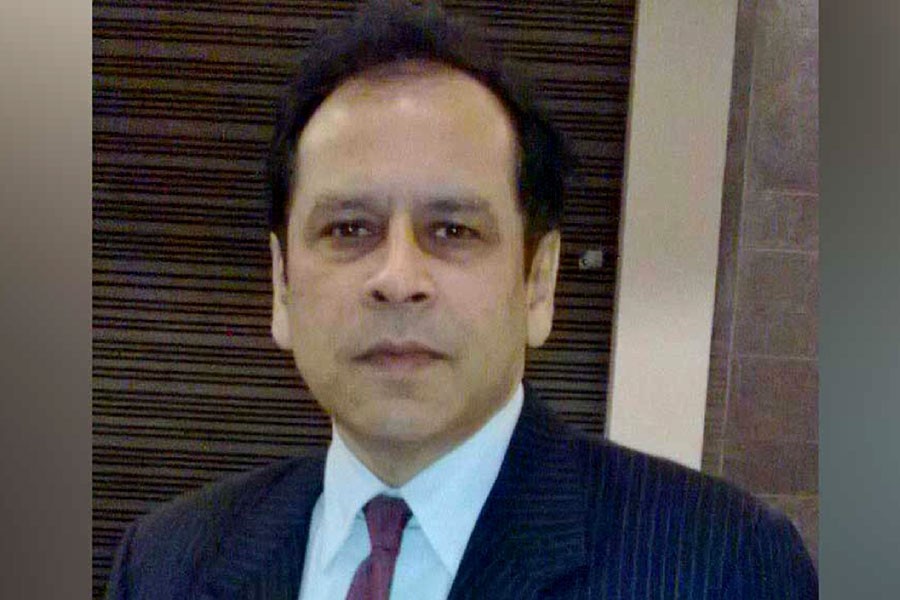 In an apparent move to hasten the split in the Dr Kamal Hossain-led party, the decision was taken at an ‘extended meeting of Gonoforum’s central committee’ convened by the faction at the Jatiya Press Club.

Talking to reporters after the meeting, party executive president Dr Abu Sayeed said their meeting has decided to hold Gonoforum’s national council on December 26 to make it a people-oriented stronger party.

They claimed that 283 leaders, including representatives from 52 districts, were present at the meeting.

Replying to a question whether Dr Kamal will remain with them or not, Mostafa Mohsin Montu said it will be decided at the party’s council.

Asked about the reason behind holding the meeting without the party president, he said they repeatedly tried to convince him to resolve the problems within the party and sit with the party leaders. “But he only bought time but didn’t take any step in this regard. That’s why we decided to hold the meeting… we hope he is with us, and we urge him to abandon the controversial people.”

“We also hope that our party will remain united and good sense will prevail upon him (Kamal) to take steps so that those of us started the journey of Gonoforum 27 years back can work together,” Montu added.

Executive president Subrata Chowdhury urged the party leaders and activists to get united and strengthen Gonoforum to free the country from ‘misrule, autocracy, corruption and criminalised politics’.

Dr Reza Kibria, however, said this meeting has no relation with Gonoforum since it was not convened by the party president and general secretary as per the party charter.

Conflicts within the party leaders began after its 5th council held on April 26 last year as many party leaders, including then general secretary Mostafa Mohsin Montu, were left out in the committee formed there.

Dr Reza Kibria was made party general secretary, but a group of leaders has not been cooperating with him from the very beginning. Initially, Abu Sayeed and Subrata were on the side of Reza Kibria, but later they engaged in conflicts with him over various decisions.

Party insiders said some Gonoforum leaders, including Montu, Subrata and Abu Sayeed, have strong reservations against Reza Kibria, but not against Dr Kamal But they are unhappy with Dr Kamal as he strongly supports Reza Kibria and endorses his decisions.