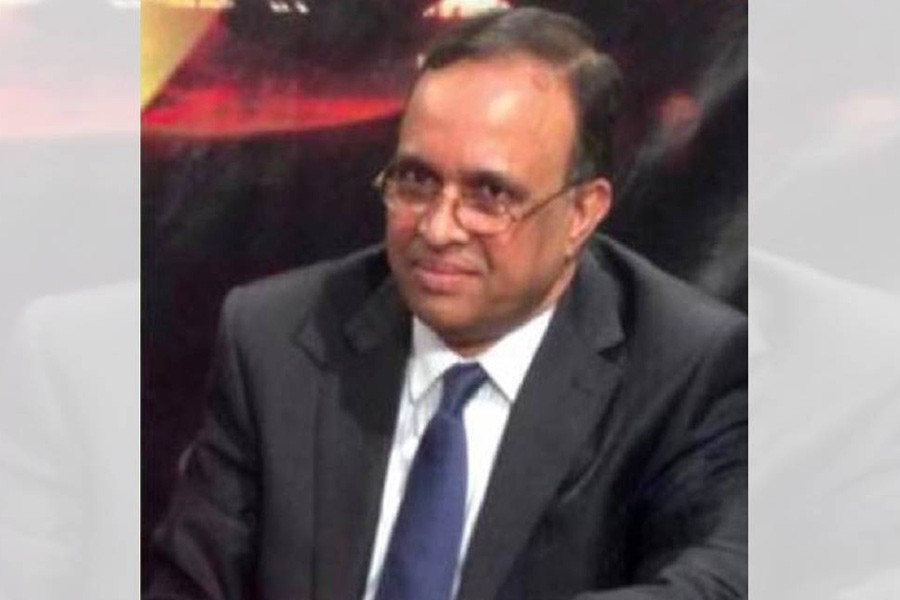 Gono Forum's MP-elect Mokabbir Khan (Sylhet-2) is not going to take oath on Thursday to join the 11th parliament due to an 'avoidable reason'.

However, the party's another MP-elect, Sultan Mohammad Mansur, (Moulvibazar-2) will be sworn in at 11am as per the schedule fixed by Speaker Dr Shirin Sharmin Chaudhury.

Contacted, Mokabbir said that their party's presidium member at a meeting, in presence of Dr Kamal Hossain, today decided to defer schedule for his oath taking ceremony for a few days.

He said a new schedule will be declared later.

Mokabbir claimed that most presidium members of their party, including Dr Kamal Hossain, want him to take oath as the MP.

"Our leaders will now discuss the issue with the partners of the Jatiya Oikyafront, including BNP, and then announce the fresh schedule for taking oath," he said.

Sultan Mohammad Mansur said he will take oath at 11am tomorrow. "I didn't change my mind and schedule over taking oath. So, I'm going to be sworn in as per the schedule."

Earlier on March 3, both the MPs-elect sent separate letters to the Speaker requesting her to arrange their oath-taking ceremony on March 7.

Later, the Speaker set 11am on Thursday for administrating the oath.

The alliance turned down the election results bringing the allegation of 'massive vote robbery' and demanded re-election.

The first session of the new parliament began on January 30 without the participation of the eight MPs-elect of Oikyafront.