Four get death over murder in Habiganj 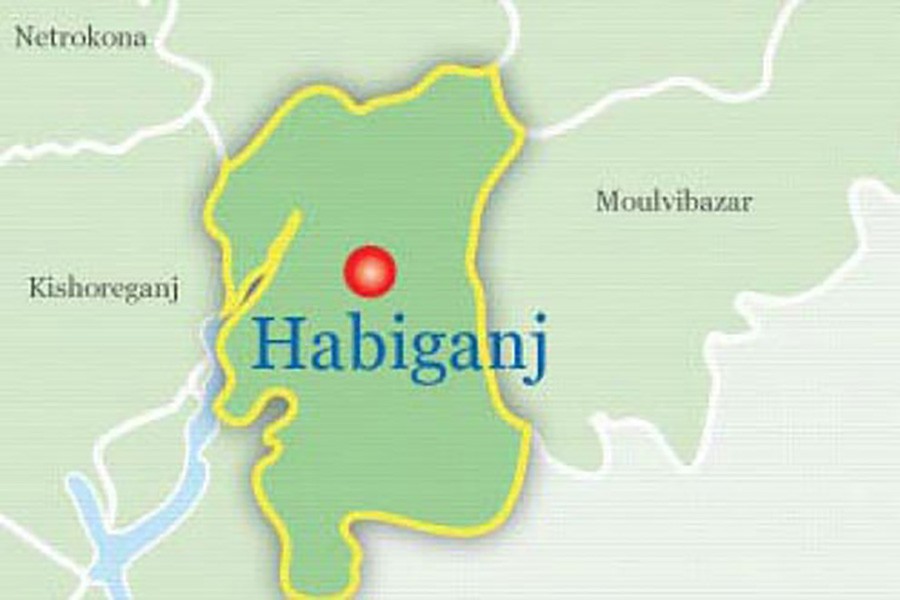 A court in Habiganj sentenced on Tuesday four persons to death in the murder of a man 16 years ago.

The court has acquitted 24 others as charges against them were not proven beyond doubt.

On November 10, 2001, Azmiriganj Upazila resident Gourav Chowdhury was beaten to death by a group of men over an argument.