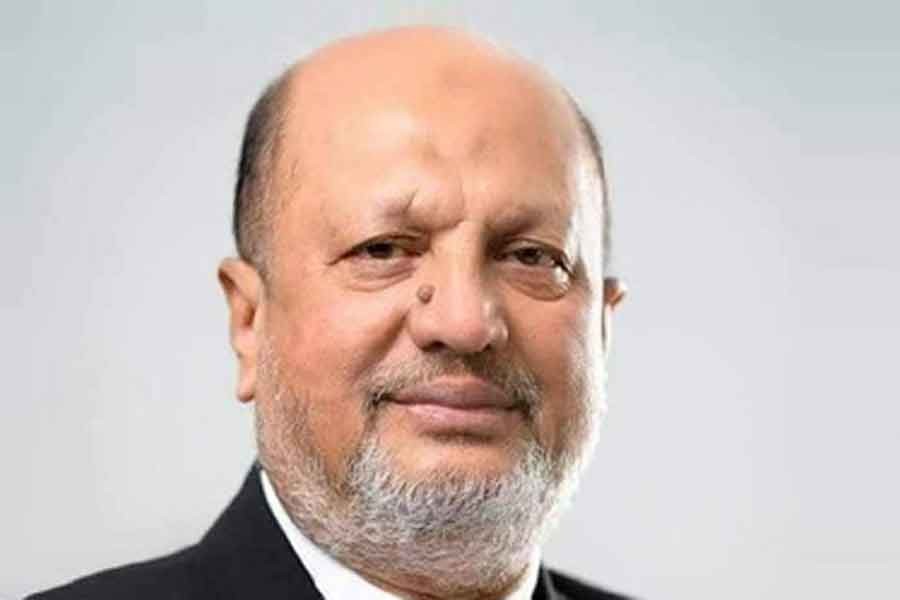 Former law minister Abdul Matin Khasru, who has tested positive for coronavirus, has been put on life support at the Combined Military Hospital in Dhaka.

Khasru, the newly-elected president of the Supreme Court Bar Association, has been receiving treatment at the hospital since March 16, reports bdnews24.com.

“We don’t know the details but only that he has a low blood pressure. The doctors have not said anything as yet,” said his nephew Taslim Khan, also a lawyer. Khasru was put on life support at 11:00 am on Tuesday.

Khasru was shifted to the ICU on Mar 28, when the sodium level in his blood dropped. He was returned to the ward following an improvement of his health on Mar 31, only to be shifted back to the ICU on Apr 6.

Khasru, a five-time MP from Cumilla-5 seat, served the Awami League government as the law minister from 1996 to 2001, and contributed to the abolishment of the Indemnity Ordinance paving the way for the trial of the killers of Bangabandhu Sheikh Mujibur Rahman.

Khasru, a freedom fighter, was the commander of Burichang in Cumilla during the Liberation War in 1971.